Motorola is going to launch its new Moto G series flagships called Moto G5 and Moto G5 Plus in its February 26th event at MWC 2017 in Barcelona which will be the successors to the Moto G4 and Moto G4 Plus from last year. Both the new flagships are expected to launch with upgraded features and full metal unibody design. Now, some new images of the Moto G 5 have been leaked online that show the device from all angles. These new images matched with the leaked images of the device spotted at an OLX listing.

Another leaked screenshot from the device confirms the Android 7.0 Nougat OS out-of-the-box and the Moto G5 name as this screenshot comes with the view of the ‘about’ section of the phone. The Moto G5 was spotted in a leaked listing on OLX where a user was selling the device listing all of its specifications. The user listed the device with model number XT1685 which comes with a 5.5-inch FHD display with 1920×1080 pixel resolution and this device is powered by an octa-core Snapdragon 625 processor with Adreno 506 GPU.

It will have 4GB of RAM and 32GB of inbuilt storage capacity with an unknown expandable MicroSD card storage slot. It will feature a 13-megapixel rear camera and a 5-megapixel front-facing camera. It will be backed up by a 3080mAh battery and will also feature a fingerprint sensor on the physical home button on the front panel. It runs on the Android 7.0 Nougat OS out of the box.

Motorola is expected to launch the Moto G5 and Moto G5 Plus smartphones on February 26th at 4:30 PM CET at the MWC 2017 event in Barcelona. The company is organizing another event for Sao Paulo, Brazil on March 3rd and is expected to launch in Brazil at that event. More countries will be having these devices in the upcoming months. The pricing details and availability details of these devices are currently unknown. So, let’s wait for the official event where the company will unveil these new budgeted flagships. Stay tuned. 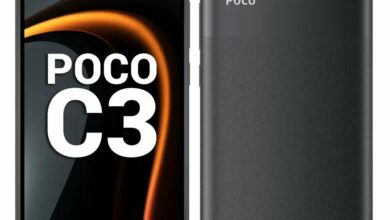 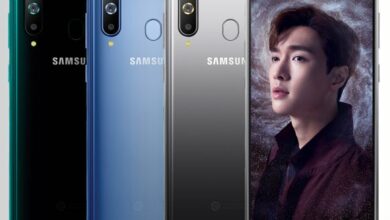 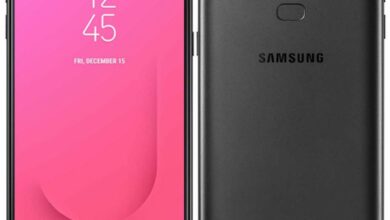 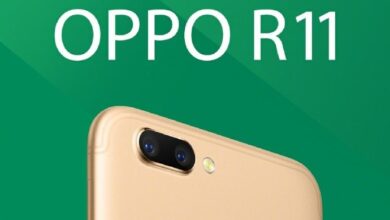