Recently Nokia confirms that the Android powered Nokia 5, Nokia 3 and Nokia 6 will receive the Android O 8.0 OS update after its available for the Nexus devices. We were previously talking about the upcoming Nokia flagship that might be the Nokia 7, Nokia 8 or Nokia 9 but according to the latest rumors, the next Nokia flagship with high-end specifications will be the Nokia 9 smartphone that will have the model numbers TA-1004 and TA-1012. Nokia 9 was was also spotted listed at Geekbench benchmark confirming 4GB and 8GB of RAM options. Now, the alleged Nokia 9 is listed at AnTuTu with some of the specifications listed again. It is listed with model number TA-1004 on the benchmark listing and has confirmed the rumored specifications of the upcoming Nokia flagship.

At AnTuTu, the Nokia 9 is listed with model number TA-1004 and is listed with a QHD resolution display with 1440 x 2560 pixels resolution and if we checkout the past rumors, it will have a 5.4-inch display. It is powered by the Qualcomm Snapdragon 835 processor with Adreno 540 GPU and will have 4GB of RAM with 64GB of inbuilt storage capacity. It will run on the Android 7.1.1 Nougat OS out of the box according to AnTuTu listing but some rumors have even claimed that it will run on the upcoming Android O OS out of the box. It is expected to have Dual-SIMs support. The AnTuTu listing further claims that the Nokia 9 smartphone will feature a 13-megapixel rear camera that will obviously have an LED flash and a 13-megapixel front facing camera is also available. For other specs of the device we have wait for its upcoming leaks.

At Geekbench, the Nokia 9 was spotted with name ‘Unknown Heart’ with 8GB RAM and Snapdragon 835 processor and was also spotted listed with 4GB of RAM and the SD835 chipset. It was listed running the Android 7.1.1 Nougat OS out of the box and is powered by the 1.90 GHz octa-core Snapdragon 835 processor. As per the past leaks, the Nokia 9 flagship will feature a 5.4-inch QHD resolution display and will be powered by the Snapdragon 835 processor with the Adreno 540 GPU. It will have 4GB or 8GB of RAM. It will carry 64GB of inbuilt storage capacity and will feature a dual 13-megapixel rear camera setup. It is expected to have an iris scanner and a fingerprint scanner will be available on the physical home button on front just like the other Nokia devices released already. It will be backed up by a 3800 mAh battery and will also have Qualcomm’s Quick Charge 4. It will be IP68 certified for water and dust resistance. 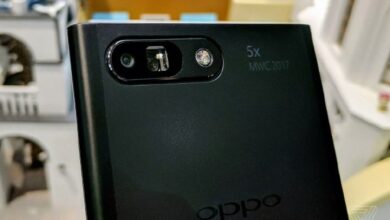 Oppo’s 5X optical zoom technology spotted on a mystery Oppo device with dual rear camera, is it the Find 9? 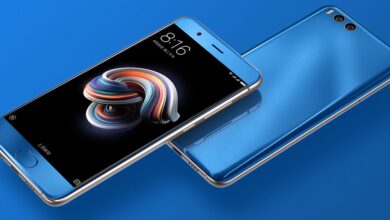 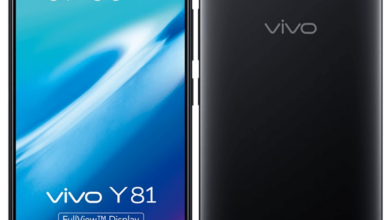 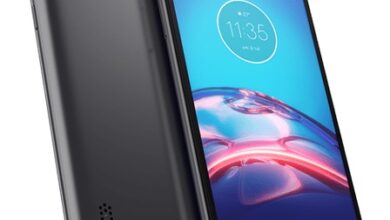