Recently HMD Global launched the ultra budget smartphone, the Nokia 2, globally at a launch event in India. But it seems Nokia has not yet done up with their launch lineup for this year. Recently on a Chinese micro-blogging site, Weibo, pictures of Nokia 9 sprang up, and this time Nokia seems to up their game further.

The images suggests that Nokia is going with a full metal body. The biggest highlight of this phone will be the front of the phone. Rumors suggest that the Nokia 9 will come with a near full view display with minimal bezels and curved edges. The front looks strikingly similar to Samsung Galaxy Note 8. As the pictures suggests this time Nokia will ditch the front fingerprint sensor and will place it on the back instead for a more screen is to body ratio score.

The device is said to be powered by Qualcomm’s Flagship processor of 2017, the Snapdragon 835, with Adreno 540 GPU handling the graphics intensive tasks. In the memory part it is said to come with 4GB of RAM and 64GB of internal storage. The display is said to be an QuadHD AMOLED panel. There is still no word on the battery size it is said to be fueled with.

One of the most important feature of this phone will be the dual rear camera setup. The device is said to some with dual 13MP camera with f/2.0 aperture. Focussing department is handled by the laser and phase detection autofocus system. The camera is said to be powered by Carl Zeiss optics with OIS support. The device will be capable of capturing 4K videos at 30 frames per second. The front camera is said to be a 13MP sensor with 4K video recording support.

The device is said to come with Android Oreo out of the box with some cool features like Always On Display as present on the recent Samsung smartphones. Apart from that all the important sensors like gyroscope, compass will be present.

There is still no word on the pricing of the device but it can be easily guessed that it is going to be the most expensive Nokia device launched till date and will give a good competition to its peer smartphones. 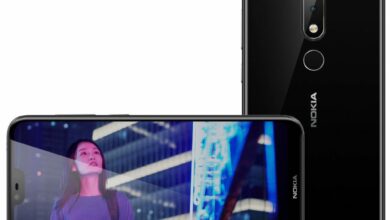 Nokia launches Nokia 6.1 Plus in India, Nokia 5.1 Plus also announced 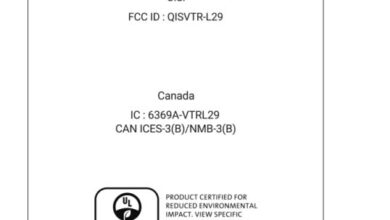 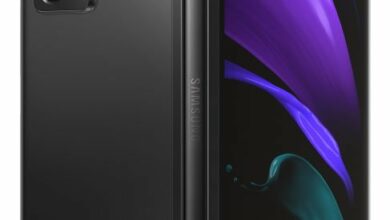 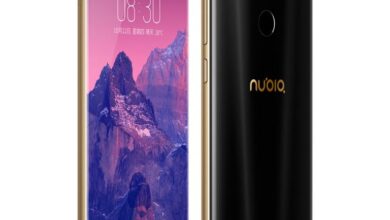