It features a dual rear camera with a Sony IMX398 16-megapixel rear camera having dual-tone LED Flash along with a secondary Sony IMX 376k 20-megapixel camera with f/1.7 aperture and 2.0μm pixel size. It also comes with a 20-megapixel front-facing camera. It is backed up by a 3300mAh non-removable battery with Dash Charging and it has a fingerprint sensor available on the rear side. Connectivity options includes 4G VoLTE, WiFi 802.11 ac (2.4GHz + 5GHz), Bluetooth 5.0, GPS + GLONASS, NFC, USB Type-C and a 3.5mm audio jack. It measures 155.1 x 75.5 x 7.1mm and weights 153 grams.

The leaked images also confirms that OnePlus 5T will be available in open sales starting November 21st in North America and Europe. the device will be available in several countries that you can checkout from the leaked image we have shared here. The leaked images also confirms that the OnePlus 3T will carry a number of colorful back cases. So it the same device that Oppo has launched but this one comes with better specifications and hardware. The design is same with same dual camera on the rear side, fingerprint scanner on rear side the same 6.01-inches display. The battery is slightly upgraded from Oppo R11S’s battery. So let’s  wait for November 16th when this device will be officially launched by the company. Stay tuned. 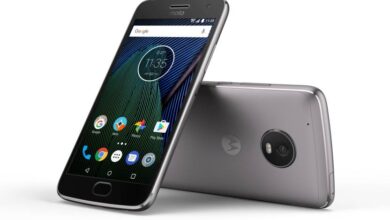 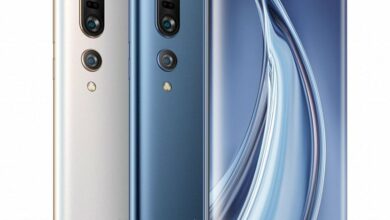 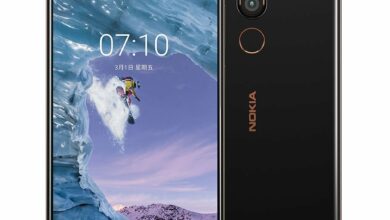 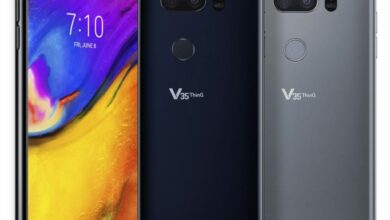