After FCC approval, Samsung’s upcoming premium flip phone SM-W2018 has received the green light from the Chinese TENAA that has not only revealed the complete specifications of the device but also the images of this upcoming clamshell flip phone. According to the TENAA listing, the new Samsung Sm-W2018 flip phone will have design of the Galaxy S8 series and Note 8. The leaked images shows that the back of the Samsung SM-W2018 is similar to the Galaxy S8 smartphone with a flash, camera and fingerprint scanner. Let’s checkout the images and the specifications of the device leaked out by TENAA.

The TENAA listing for Samsung SM-W2018 confirms that it has a dual 4.2-inches AMOLED full-HD displays with 1920×1080 pixels resolution and is powered by a 2.35GHz octa-core processor that will be the Snapdragon 835 SoC. It comes with 6GB of RAM with 64GB and 256GB of inbuilt storage options with support for expandable storage up to 256GB with the help of MicroSD card slot. It runs on the Android 7.1.1 Nougat OS out of the box and will support dual-SIMs.

This clamshell device features a 12-megapixel rear camera with LED flash and it also comes with a 5-megapixel front facing camera. It will be backed up by a 2,300mAh battery and connectivity options includes 4G LTE, 3G, WiFi, GPS, Bluetooth and others. It measures 132.2×63.2×15.95 mm and weights 247 grams. It comes with Silver and Gold color options out of the box. According to the rumors, the Samsung SM-W2018 will only be available for purchase in China and it will cost around $2,000 in the country.

To recall, the Samsung SM-W2017 was launched last year in China that comes with two 4.2-inch Full HD Super AMOLED displays on both external and internal panels with 1080 × 1920 pixel resolution. It was powered by a 2.15GHz quad-core Snapdragon 820 processor and was having 4GB of RAM with 64GB inbuilt storage capacity and up to 256GB MicroSD card expandable storage capacity slot. It runs on the Android 6.0.1 Marshmallow OS out of the box and supports dual-SIM. It was having features such as wireless fast charging, a fingerprint sensor on the rear side and was having support for Samsung Pay. It was having a 12-megapixel rear camera with f/1.9 aperture, LED flash and 4K video recording and also features a 5-megapixel front facing camera. It has a 2300mAh battery with about 64 hours of standby time on 4G network. Connectivity options includes 4G LTE, ANT +, USB 2.0, GPS, Glonass, Beidou, Micro USB, WiFi 802.11 a / b / g / n / ac 2.4 + 5GHz, Bluetooth v4.1 and NFC. It measures 127.8 x 61.4 x 15.8 mm and weights 208 grams. 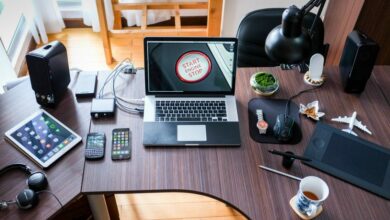 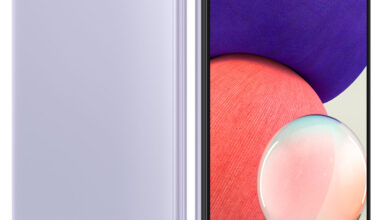 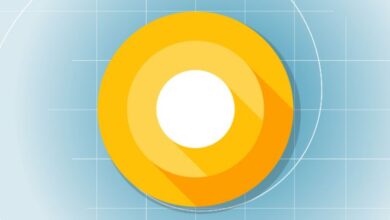 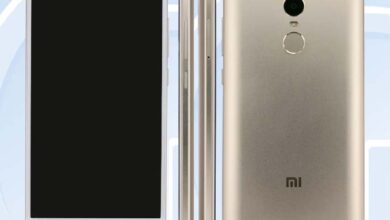