Now that their two flagship phones of 2017, the P10 and Mate 10, as well as the previous Mate 9, already have Android 8 Oreo, it is time to look back and see which of the previous phones of the Chinese giant Huawei will be anchored in an old version of the system, and which ones will receive their sweet dose of Oreo. Although it has been made to pray, Huawei has finally published an official list, with the devices in its catalog that sooner or later will receive the eighth version of the Google operating system. We are going ahead, though, that the list is not very large.

After confirming just a few days ago which phones of its sub-brand, Honor, were chosen to upgrade to Oreo and EMUI 8, Huawei today reveals, which of the Huawei device will be getting the Oreo bites. Bruce Lee – VP of the mobile division of the company announced the devices in a weibo post that fall within their plans to upgrade to Oreo. Without further ado, this is the list:

And that’s it. Six of the phones of the firm are selected to enjoy version 8.0 of Android, along with EMUI 8, the latest edition of the company’s customization layer, which debuted together with Mate 10. At the moment, yes, it has not been specified if it is a definitive list, because we miss recent terminals such as the P8, P9 and P10 Lite of 2017 . Anyway, have not revealed the dates planned for the update of each of the devices, so we have to stay tuned until we know more news about the plans of Huawei with respect to Android 8.

Last year Huawei updated the some of the devices to the new EMUI 8.0 including the Chinese variant of the Honor 8 Pro and the Chinese variant of the Huawei Mate 9 via an over-the-air update. The company has recently seeded the update to some of their Honor series devices as well that includes the Honor 8 Pro, Honor 9i, Honor 7X, and Honor 8 Lite, and they also announced this week that the Honor 8 from last year will also receive the EMUI 8.0 via an over-the-air update. 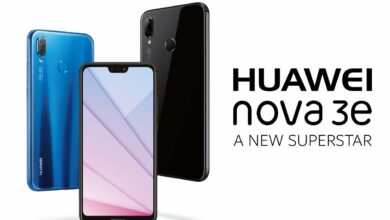 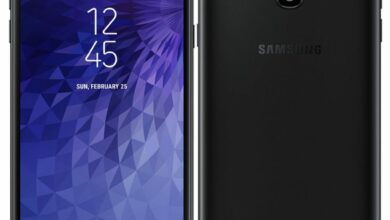 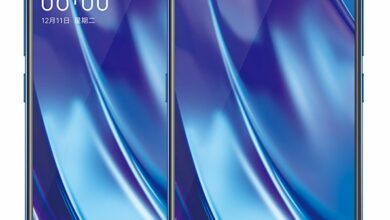