Here are the specifications of the Nokia 6 Android One smartphone: 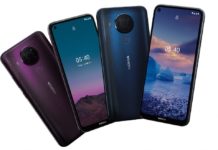 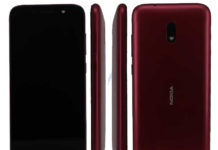 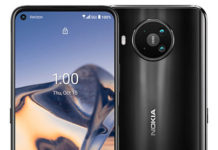 At AndroidCrunch.com, our main motive is to provide our readers with the latest mobile leaks and rumours so that the users can plan their next smartphone with ease and at lesser costs. AndroidCrunch.com has been featured on many popular tech websites like GSMArena, PhoneArena, IBTimes, NDTV, AndroidInsider, BGR and many others.
Contact us: [email protected]

Samsung Galaxy S8 and Galaxy S8 Plus gets FCC approval

© All content, features, and design are Copyright 2017 - 2020 AndroidCrunch.com. All rights reserved.
Go to mobile version