Xiaomi is expected to launch the new flagship in the Mi series called Xiaomi Mi6 that will be the successor to the last year’s Xiaomi Mi5. The Chinese company has now confirmed via their weibo post that it will launch the Xiaomi Mi6 on April 19th in China at Beijing University of Technology Gymnasium in an official event. The Xiaomi Mi6 specifications have just been revealed a benchmark listing by AnTuTu and by GFXBench confirming some of its rumored specifications. The device is listed with code name ‘Xiaomi Sagit’ and is expected to be the flagship Mi 6 smartphone as its listed with top end specifications. At AnTuTu benchmark listing the Mi6 is listed with 4GB of RAM where as the device also have an option of 6GB RAM on GFXBench that confirms that two variants of the device might be launched.

The AnTuTu listing for the Xiaomi Mi6 suggests that this flagship device will be launched with a full-HD display having 1920×1080 pixels resolution and will be powered by the newly launched Qualcomm chipset Snapdragon 835 that comes with Adreno 540 GPU for enhanced graphics. The listing further confirms that the Xiaomi Mi 6 will have 4GB of RAM along with 64GB inbuilt storage capacity and will also have expandable storage MicroSD card slot as well. It runs on the Android 7.1.1 Nougat OS based MIUI out of the box. It features a 12-megapixel rear camera and an 8-megapixel front facing camera as well. No other details about the device are currently listed in the AnTuTu benchmark.

The GFXBench listing for the Xiaomi Sagit comes with similar specifications like we spotted at AnTuTu. It comes with a 5.1-inch full-HD display with 1920 x 1080 pixel resolution and is powered by a 2.2GHz or 2.42GHz octa core Snapdragon 835 processor that comes with Adreno 540 GPU. It comes with 4GB and 6GB of RAM options and comes with 64GB and 128GB inbuilt storage capacity. It runs on the Android 7.1.1 Nougat OS based MIUI out of the box. It features a 12-megapixel rear camera and an 8-megapixel front facing camera at the GFXBench listing as well.

The rumored specifications of the Xiaomi Mi 6 includes a 5.15-inch Full HD pressure-sensitive display with 1920×1080 pixels resolution, 600 nits brightness, 94.4% NTSC color gamut, 1500:1 contrast ratio and will be powered by the octa-core Snapdragon 835 64-bit processor with Adreno 540 GPU, it will have 4GB/6GB LPDDR4 RAM and will have 64GB/128GB (UFS 2.0) internal storage. It will run on the Android 7.1.1 (Nougat) with MIUI OS on top and will support dual-SIMs. It will feature a 12-megapixel rear camera with dual-tone LED flash, OIS, 4K video recording and will also have an 8-megapixel front-facing camera. The device is expected to be backed up by a 3000mAh battery and will have 4G VoLTE, WiFi 802.11ac dual-band (MU-MIMO ), Bluetooth 4.2, GPS/GLONASS/Beidou, NFC, USB Type-C connectivity options. The device will also have a ultrasonic fingerprint scanner. 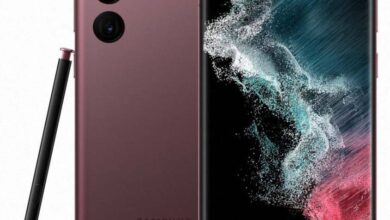 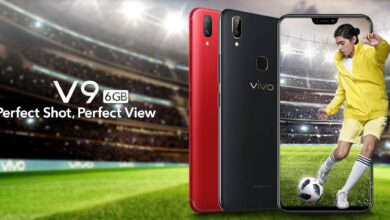 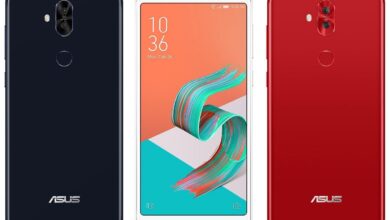 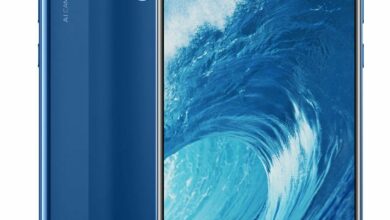