It runs on Android 7.1.1 (Nougat) OS out of the box and supports Dual SIM. It features a 16-megapixel rear camera with dual-tone LED flash, PDAF, 1.0um sensor, f/2.0 aperture and an 8-megapixel camera available on the front with a 1.12um sensor, f/2.0 aperture and an 84˚ wide-angle lens. A 3000mAh built-in battery comes with 4G LTE, WiFi 802.11 b/g/n, Bluetooth 4.1, GPS, USB OTG connectivity options and additional features including a 3.5mm audio jack, Dual speakers, Dual smart amplifiers (TFA9891) and Dolby Atmos. A fingerprint sensor is available on the physical home button on the front. It measures 154 x 75.8 x 7.8 mm.

Nokia is also rumoured to launch its new flagship device Nokia 8 and Nokia 9 which are expected to be powered by the Snapdragon 835 SOCs and will feature a 5.5-inch QHD OLED display with 1440×2560 pixels resolution and will be powered by a Snapdragon 835 processor with the Adreno 540 GPU. It will have 6GB of RAM and 64GB / 128GB of inbuilt storage capacity options. The report further claims that the new Nokia 9 will run on the latest Android 7.1.2 Nougat OS out of the box which was recently rolled out by the Search Engine giant Google to Pixel C tablets. The device will feature an iris scanner and will also have a Nokia OZO feature for audio enhancement.

It will feature a 22-megapixel dual-lens Carl-Zeiss rear camera and will also have a 12-megapixel FFC front-facing camera. It will be backed up by a 3800 mAh battery and will also have Qualcomm’s Quick Charge 4 to charge the battery fast, no details are available if it will have a fast charger though. It will also have a fingerprint scanner apart from the Iris scanner for more enhanced security. Nokia 9 will have IP68 certification making it a dust and waterproof smartphone. 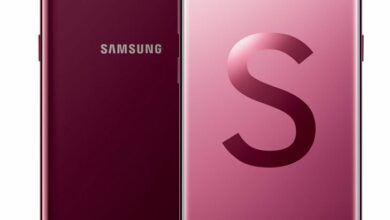 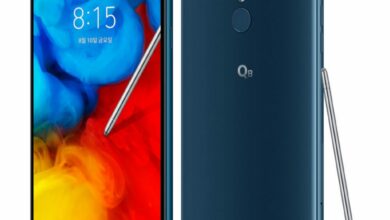 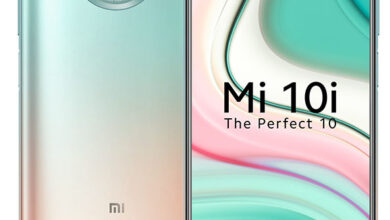 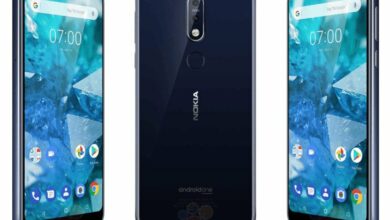