After the Galaxy Note 7 saga, the next biggest launch from the Korean smartphone giant Samsung will be the Galaxy Note 8 which is expected to come with upgraded features from the Note 7 and will ensure that there won’t be any explosions. We are hearing different rumors about the device and its launch dates and now a reliable leakster has confirmed the time frame for the launch of the Galaxy Note 8 smartphone. According to the leakster @evleaks, the Samsung Galaxy Note 8 will launch in Late September however, hasn’t revealed the exact date for its launch. He also said that the Galaxy Note 8 might carry a price tag of around €999 which makes it the most expensive smartphone from the company.

The leakster has also confirmed some of the rumored specifications of the Galaxy Note 8. According to him, the Galaxy Note 8 will feature a 6.3 inch edge-to-edge AMOLED display with 18.5:9 aspect ratio and is similar to the Galaxy S8 and S8+ smartphones. The Galaxy Note 8 will be powered by the Exynos 8895 and Qualcomm Snapdragon 835 processor which will be region based. The device will have 6GB of RAM and will be the second device from the company getting more than 4GB of RAM, previously Galaxy C9 Pro was launched with 6GB of RAM. It will run on the Android O 8.0 OS out of the box and might feature Hybrid Dual SIMs in some regions.

The Galaxy Note 8 will be the first Samsung phone to feature a dual camera on the rear side with two 12-megapixel sensors and will have independent optical image stabilization for the lens. Evleaks further claims that the camera lenses will be configured horizontally, and will be placed to the left of the flash and heart rate sensor. The fingerprint scanner will be placed on the rear side just like the Galaxy S8 Duo, it will be placed on the rear panel to the right of the flash and heart rate sensor. The device will be backed up by the same 3300mAh battery that powered the Galaxy Note 7. The device will have an improved S-Pen that will allow its users to perform full-sentence language translation and currency conversion, It will also have an added ability to pin handwritten notes to the always-on display.

The Galaxy Note 8 will feature the DeX capability that was also available with the Galaxy S8 smartphones Duo that helps the devices to connect to an external monitor to bring desktop experience with the help of a dock. The device will be available with black, blue, and gold color options. It will have a €999 retail price that will be similar to around $900 in the US given that the €799 Galaxy S8 and €899 S8+ initially sold unlocked for about $725 and $825, respectively. 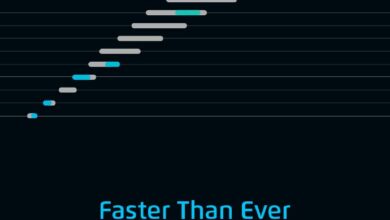 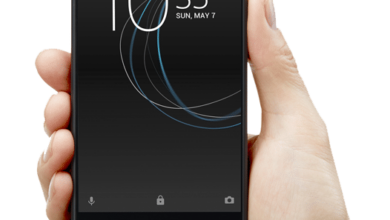 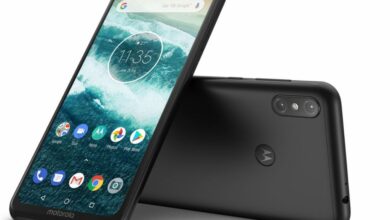 Motorola One Power Android One launching in India on September 24 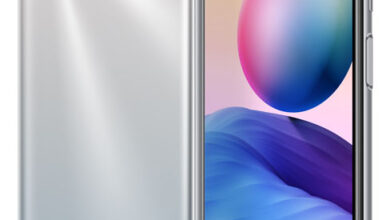