Samsung has just launched a new smartphone Samsung Galaxy On Max in the Galaxy On series today which is priced at INR 16900 (around $262) in India and will be available for sale starting July 10th in the country. The device is already up for pre-orders via the retailer Flipkart in the country. No news available about its global debut as of now. The company was already teasing the device on Flipkart and today launched the flagship Galaxy On series device. According to the Flipkart listing of the device, the Galaxy On MAX comes with Stock Android version instead of the Samsung own UI that we have seen on all the Samsung devices in the past. But will it be really the Stock Android or not, we will find out after its launch in the country.

The Samsung Galaxy On Max features a metal unibody design and comes with a 5.7-inch full-HD TFT display with 1920 x 1080 pixels resolution. It is powered by the 1.6 GHz octa-core Mediatek MTK P25 Lite processor. It comes with 4GB of RAM and 32GB of inbuilt storage capacity which is further expandable up to 256 GB via a dedicated MicroSD card slot. It runs on the Android Nougat 7.0 OS out of the box which the company is touting as Stock Android. The device also comes with a Dual-SIM slot.

It features a 13-megapixel rear camera with LED flash and F1.7 aperture whereas we also have a 13-megapixel front facing camera with LED flash and f1.9 aperture. It is backed up by a 3300 mAh battery and it supports 4G LTE, Bluetooth, WiFi, GPS and other options as well. The device also comes with support of Samsung Pay Mini and has a fingerprint scanner available on the physical home button for secure payments with Samsung Pay Mini. The device comes with Gold and Black color options. The company is also offering launch time offers in which the users can avail flat Rs. 2000 off with Standard Chartered Bank debit and credit cards. 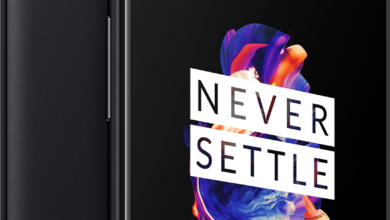 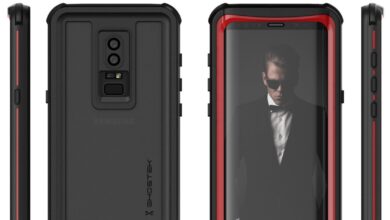 Samsung might showcase Galaxy S9 and S9+ at CES 2018, Images and specs leaked 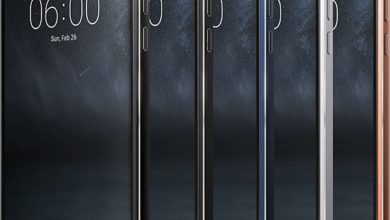 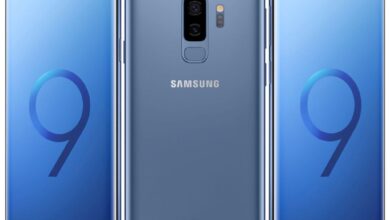