Samsung is going to launch its new Galaxy Note series flagship Galaxy Note 8 on August 23rd and we have already seen the device in a number of leaks, benchmarks and rumors online. Now, ahead of its official unveiling on 23rd August, Samsung has listed the Galaxy Note 8 on the official Samsung US website with images. The device is listed with model SM-N950UZKAXAA on the official website with 64GB inbuilt storage capacity. The listing confirms the Infinity display, S-Pen and Bixby Assistant for the new Note 8 smartphone. According to evleaks,  pre-orders for the Galaxy Note 8 will start 24th August with 256GB MicroSD card and convertible wireless charger or 360 degree camera. It will start shipping from 15th September.

The Galaxy Note 8 has already got the FCC approval in the US and has been spotted listed by GFXbench leaking the specifications of the device. According to the GFXBench listing, the Galaxy Note 8 will feature a 6.4-inches QHD+ Super AMOLED Infinity display with 2960 x 1440 pixels resolution and is powered by the octa-core 2.3GHz Exynos 8895 processor with ARM Mali-G71 GPU. It comes with 6GB of RAM and 64GB of inbuilt storage capacity and some variants of the device will even support MicroSD card expandable storage as well with Hybrid SIM slot like the Asian variants usually comes with. It runs on the Android 7.1.1 Nougat OS out of the box but we may also see the device launching with the Android O 8.0 OS out of the box as the Android O is due to launch on August 21st, just two days before the Galaxy Note 8 launch.

The Galaxy Note 8 is listed with a 12-megapixel camera but we know that it will feature a dual rear camera with two 12-megapixel sensors with both supporting Optical Image Stabilization. It comes with an 8-megapixel front facing camera and feature the connectivity options that includes 4G LTE, 3G, WiFi, Bluetooth and others. No other details about the device are available in the GFXbench listing. However, according to the rumors, it will have a fingerprint scanner on the rear panel near the dual camera module and will have a 4000mAh battery and will support wired and wireless charging as well. Let’s wait for the company’s August 23rd event which is just few days away from now. The Samsung Galaxy Unpacked event will start on August 23, 2017, at Park Avenue Armory in New York City with doors opening at 10 a.m. (EST) and the official event will start at 11 a.m. (EST). Stay tuned. 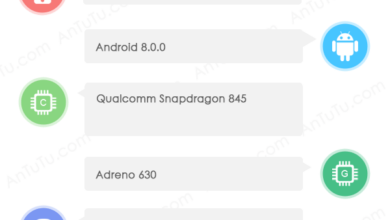 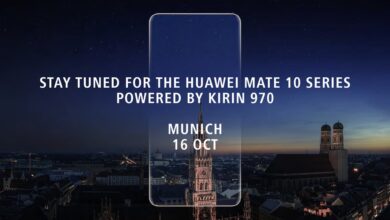 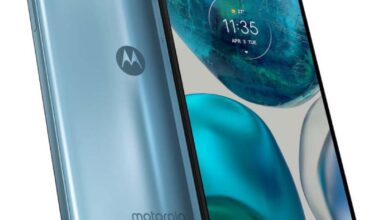 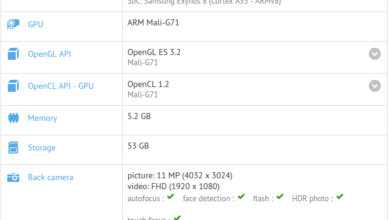