Oppo’s upcoming smartphone Oppo R11S is going to launch on November 2nd in China which is expected to launch as Oppo F5 in Asian countries including India and Philippines on the same day. The company has started sending the invites for the launch event and the AnTuTu listing of the device has just confirmed the full specifications of the device. The Oppo R11S is going to launch with a dual rear camera according to the official images from the company that were posted on their weibo page. The Oppo R11S is going to feature full metal unibody design and will have a fingerprint scanner on the rear side. Different teaser posted by the company on weibo confirms that this device will have a 20-megapixel front facing camera as well.

According to the AnTuTu listing, the Oppo R11S will feature a 1080×2160 pixels resolution Full HD+ display which will be a 6-inches 18:9 aspect ratio display. It will be powered by the octa-core Snapdragon 660 14nm Mobile Platform (Quad 2.2GHz Kryo 260 + Quad 1.8GHz Kryo 260 CPUs) with Adreno 512 GPU. It will have 4GB of RAM and 64GB internal storage capacity that will be expandable up to 128GB with microSD card slot. It will run on the Android 7.1.1 (Nougat) with ColorOS on top and will support Hybrid Dual-SIMs where you can use two sims or 1 sim with a microSD card in the second slot.

The Oppo R11S is going to feature a dual rear camera with 20-megapixel + 16-megapixel camera with dual-tone LED Flash and will have a 20-megapixel front facing camera as well. It will have a 3205mAh battery with VOOC Flash charging and will carry a number of connectivity options like 4G VoLTE, WiFi 802.11 ac (2.4GHz + 5GHz), Bluetooth 4.2, GPS + GLONASS. A fingerprint scanner will be available on the rear side of the device. The company is also expected to launch the bigger variant of the device expected to be launched as Oppo R11S Plus that will have 6GB of RAM and will have a 4000mAh battery with other similar specifications like the Oppo R11S. Stay tuned. 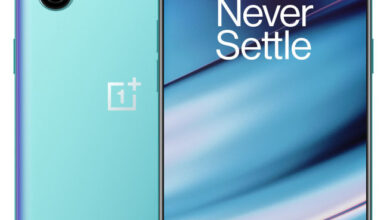 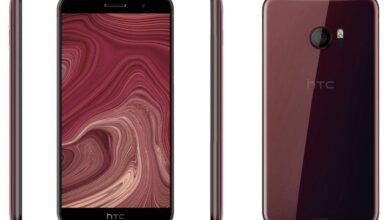 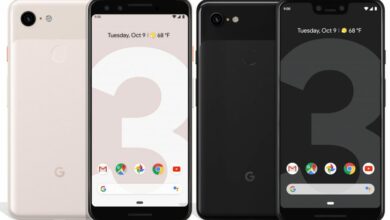 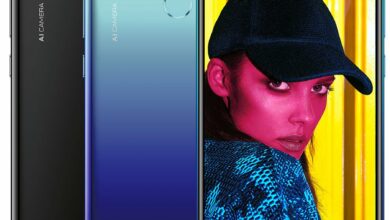