Samsung launched the Galaxy S8 and S8 Plus earlier this year with a full screen display and with a new design and then launched the Galaxy Note 8 smartphone in August. Now the Korean based company is expected to launch the new successors to the Galaxy S8 and S8+ called Galaxy S9 and Galaxy S9 Plus at CES 2018 according to a new report by @evleaks. The device also got leaked in case renders that shows the device in a new design. The device might be showcased at January’s Consumer Electronics Show in Las Vegas and be launched officially later. According to Evan Blass, the Galaxy S9 and S9+ are codenamed Star 1 and Star 2 and will have model numbers SM-G960 and SM-G965, respectively.

The Galaxy S9 and Galaxy S9+ will feature the same 5.8-inch and 6.2-inch curved-edge Super AMOLED “Infinity” displays that are currently used by the Galaxy S8 and S8+ smartphones. The Galaxy S9 will have 4GB of RAM while the bigger S9+ will have 6GB of RAM according to the report. Both the devices will come with the 10-nanometer fabrication techniques adopted by the upcoming Snapdragon 845 processor from Qualcomm and will be similar to the Exynos variants in some regions. The device will have nearly identical design to its predecessors and will be in “tock” cycle, since the Galaxy S8 was a major upgrade as a part of “tick” cycle.

The S9+ will have a dual rear camera that will be similar to the Galaxy Note 8 while the Galaxy S9 will have a single camera. Both the devices will have 64GB of internal storage capacity and will have microSD card expandable storage slot. Both of the flagships will have a 3.5-millimeter headphone jack as well and will have AKG stereo speakers. The fingerprint scanner will be now available below the camera on rear side in vertical position. Samsung is also planning to introduce a new version of backward-compatible DeX dock station that are used either as a touchpad or a virtual keyboard. 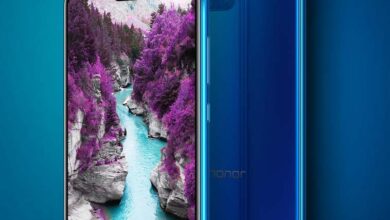 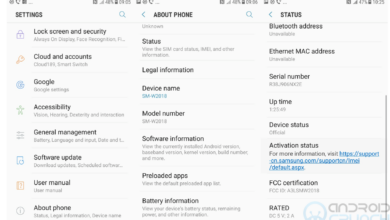 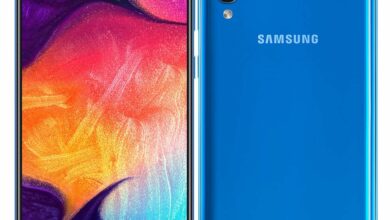 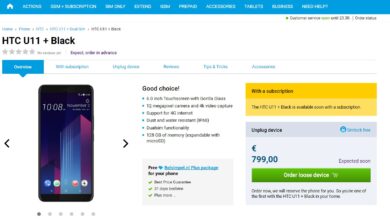