Nokia has announced the new Nokia 8.1 for the Indian market in an official event and has priced the device at Rs. 26999 which is around $374 if converted. The new Nokia 8.1 was launched a week back in UAE and we already know that it’s the global variant of the Nokia X7 smartphone launched for the Chinese market already. It will be available in UAE starting from December 15th where it will be priced at 1,499 Dirham, however, for the Indian market, it will be available from December 21st via Amazon India with Blue/Silver and Iron/Steel color options. 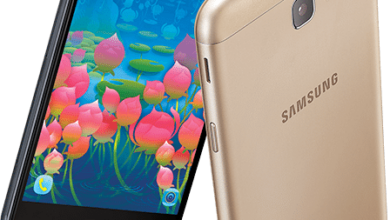 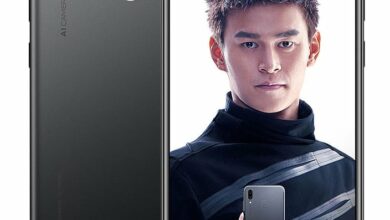 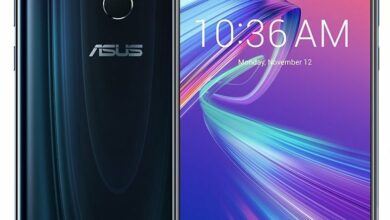 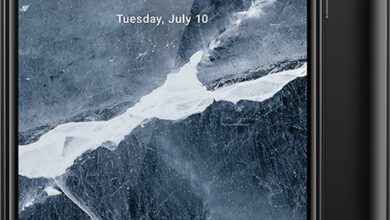