The Chinese manufacturer Meizu has just announced its MWC 2017 press conference at Barcelona via the weibo page post. The company is sending invites for its event scheduled for February 28th at Barcelona at 10AM local time. The teaser however doesn’t reveal anything about what the company will reveal at the event but if look at the teaser image, it comes with tag “Faster than ever” which confirms that the company will announce a new fast charge technology with its new smartphone. The company is expected to launch mCharge 4.0 (9V4A 36w) that is expected to charge the device in just 45 minutes. We have to wait for the official event however, for more details.

Meizu recently launched the Meizu M5S smartphone in China which is the successor to the Meizu M3S. The Meizu M5S comes with a 5.2-inch HD 2.5D curved glass display 1280 x 720 pixels resolution. It is powered by a 64-bit 1.3 GHz octa-core MediaTek MT6753 processor with Mali-T760 GPU and has 3GB of LPDDR3 RAM along with 16GB / 32GB inbuilt storage options. The device supports expandable storage with MicroSD card with up to 128GB storage and runs on the Android 6.0 Marshmallow OS out of the box with Flyme 6.0 OS. It supports hybrid Dual-SIM option and features a 13-megapixel rear camera with dual-tone LED Flash, PDAF, f/2.2 aperture, 5P lens, Sony sensor with a 5-megapixel front-facing camera with f/2.0 aperture. 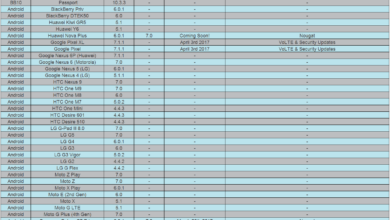 Rogers to roll out Android 7.0 Nougat to Galaxy S7 and S7 Edge from March 20th 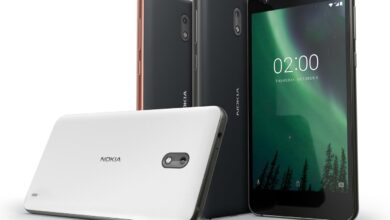 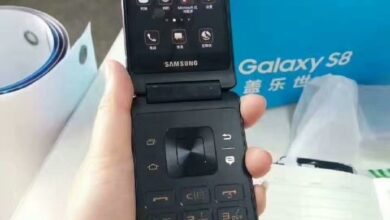 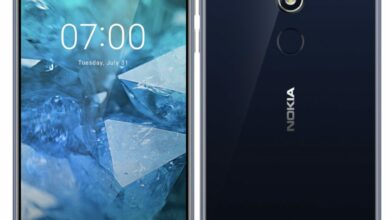