As we already know that Samsung is going to launch the new flagship devices Galaxy S8 and Galaxy S8+ in its upcoming rumored event on March 29. Some leaked images from the device have already been spotted in the past with the device showing on-screen buttons, fingerprint scanner on the rear side of the device and a curved glass display. Now the popular leakster @evleaks has shared the rumored specifications from the device that almost covers all the specifications of the device. According to the Evan Blass, the Samsung Galaxy S8+ will feature a 6.2-inch (full rectangle) or 6.1-inch (rounded corners) QUAD HD+ Super AMOLED display and will be 4G LTE capable.

The leakster further confirms that the Galaxy S8+ will feature a 12-megapixel Dual pixel rear camera and an 8-megapixel front facing camera. It will have Samsung Knox security and will be IP68 certified that means it will be dust and water resistant. The Galaxy S8+ will have a Iris scanner as we saw in the leaked images previously. It will have 4GB RAM and 64GB inbuilt storage capacity with support for MicroSD card expandable storage. It will run Android OS and will have Samsung Pay, wireless charging, AKG earphones as well. However, the leakster haven’t shared any other details from the device.

The previous rumors claims that the Galaxy S8 will feature a 5.8-inch and 6.2-inch QHD AMOLED displays variants and will have a full metal body design. It will be powered by the Qualcomm Snapdragon 835 processor or the Samsung’s own Exynos processor that will be region based. It is expected to have 4GB/6GB of RAM with 64GB/128GB internal storage and expandable storage through MicroSD card slot. It will run on the Android 7.0 Nougat OS out of the box and will at the rear side we can expect a 12-megapixel camera with f/1.7 aperture and an 8-megapixel is expected at front panel of the device with f/1.7 aperture.

A 3000mAh battery will be available with the 5.8-inch variant while the 6.2-inch variant will have a 3500mAh battery according to the rumors. The Galaxy S8 will be IP68 certified that means these will be water and dust resistant out of the box, a fingerprint scanner will be available on the rear panel. It will feature the heart rate sensor on the rear panel along with a barometer. Samsung has already launched a live support page on the official website for the Galaxy S8 with model number SM-G955FD. 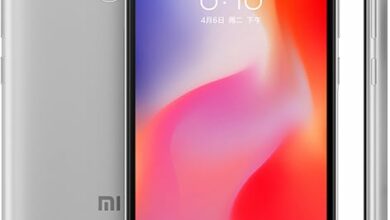 Xiaomi announces Redmi 6, Redmi 6A and Redmi 6 Pro in India 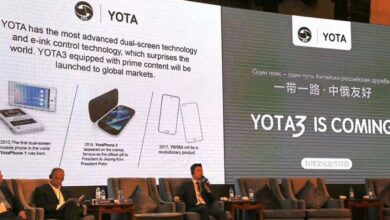 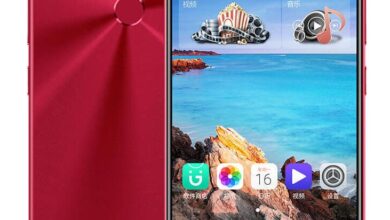 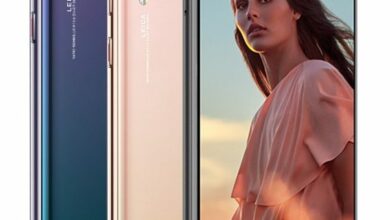