Apple has started pushing the new iOS 10.3 update to its Apple devices starting today after so many beta runs and this new iOS v10.3 comes with a handful of new exciting features including the new Apple file system to access every single file on your Apple phone or other Apple device. The new update also brings other features like My AirPods support using Find my iPhone, CarPlay improvements, improved Siri, support for searching “parked car” in Maps many other new improvements, fixes and enhancements. The new iOS 10.3 update brings following new features and fixes

to your Apple devices:

Other improvements and fixes 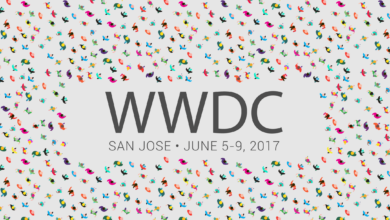 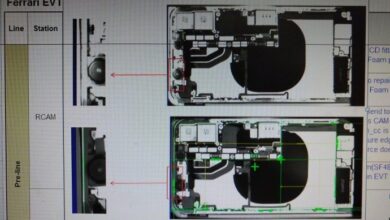 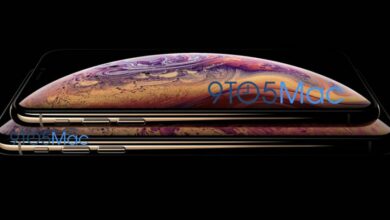 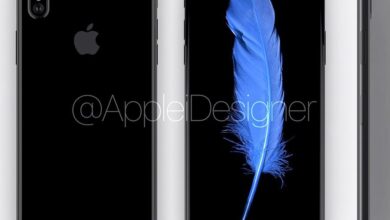 Apple to launch iPhone 8 on September 12