After so many rumors and leaks, ZTE’s Nubia today announced its new smartphone in China with the previously rumored name ZTE Nubia Z17 Mini that will be the successor to the ZTE Nubia Z11 Mini launched last year. The Nubia Z17 mini is priced at 1699 yuan (around $246) for the 4GB RAM and Snapdragon 652 processor and the top-end 6GB RAM and Snapdragon 653 processor variant is priced at 1999 yuan (around $289). Pre-orders for the device are now started in China and the sales of the device will start this April 13th in the country. No details available about its global debut. The Nubia Z17 Mini comes with Elegant Black, Black with Gold, Champagne Gold and Red color options.

With the launch of the Nubia Z17 Mini, we can also expect the launch of the Nubia Z11 and Nubia Z11 Max in the near future. The Nubia Z17 Mini features a full metal unibody design and features a 5.2-inch Full-HD 2.5D curved glass display with 1920 x 1080 pixels resolution, 1500:1 contrast ratio and 85% NTSC color gamut. It comes powered by two processors including the octa-core Snapdragon 652 / 653 processors that comes with Adreno 510 GPU. It comes with 4GB / 6GB of RAM along with 64GB inbuilt storage capacity that is further expandable up to 200GB with microSD card and it runs on the Nubia UI 4.0 that is based on the Android 6.0 (Marshmallow) OS out of the box.

The Nubua Z17 Mini supports Hybrid Dual-SIMs and it features a dual camera with 13-megapixel monochrome lens and a 13-megapixel RGB lens on the rear side with Sony IMX258 sensor, f/2.2 aperture, OIS and 4K video recording. It also comes with a 16-megapixel front-facing camera with f/2.0 aperture and 80-degree wide-angle lens. It is backed up by a 2950mAh battery with fast charging feature and connectivity options includes 4G VoLTE, Wi-Fi 802.11ac (2.4/5GHz), Bluetooth 4.1, GPS + GLONASS, NFC and USB Type-C port. It measures 146.65 × 72.5 × 7.45mm and weights 155 grams. It comes with a fingerprint sensor on the rear side of the device for enhanced security. 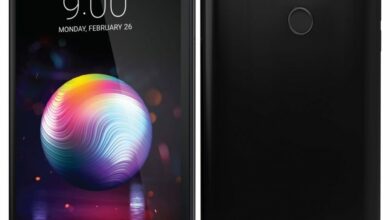 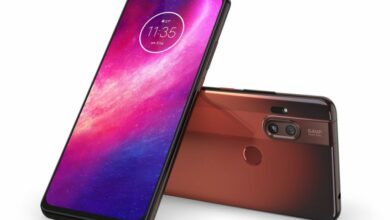 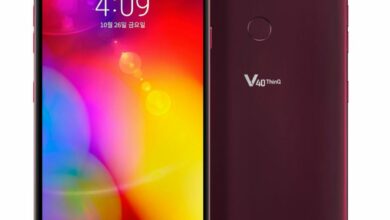 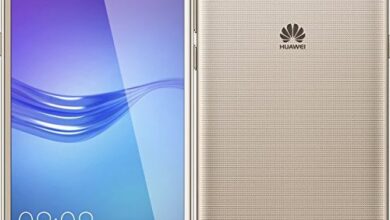