TCL has just got the FCC approval for the upcoming flagship Alcatel IDOL 5 that comes with the model number 6060S and surprisingly the FCC approval has leaked out the rear panel of the device. The leaked back panel shows a single rear camera with LED flash and there is a fingerprint scanner available on the rear panel below the camera followed by the “IDOL” branding. The Alacatel logo is at the bottom rear area. However, no other details about the device are outed from the FCC approval of the device. The rumors online also indicate that this could also be launched as the Alcatel Idol 5s instead of the Alcatel Idol 5 name. We have to wait for the official confirmation which might not be too far away from now.

The Alcatel Idol 5 runs on the Android 7.1.1 Nougat OS out of the box. We already know that the Alcatel IDOL 5 will be powered by the 64 bit 2.2 GHz Qualcomm Snapdragon 626 (MSM8953 Pro) octa-core processor. The Alcatel IDOL 5s on the other hand is rumored to be powered by the MediaTek MT6757 Helio P20 processor (4 x ARM Cortex-A53 CPU cores at 1.7 GHz + 4 x ARM Cortex-A53 cores at 2.3 GHz) with Mali-T880 MP2 GPU. The IDOL 5 is expected to come with 3GB of RAM and will feature a 5.2-inch full-HD AMOLED display with 1920 x 1080 pixels resolution. The IDOL 5S is expected to have 32GB / 64GB of inbuilt storage capacity with 2GB / 4GB of RAM. It will feature a 12-megapixel rear camera with an f/1.8 aperture, LED flash and phase detection autofocus (PDAF). An 8-megapixel front facing camera is also expected with the device. 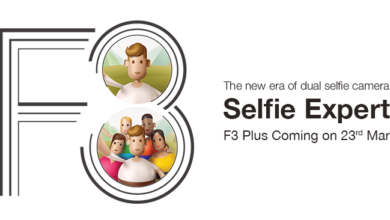 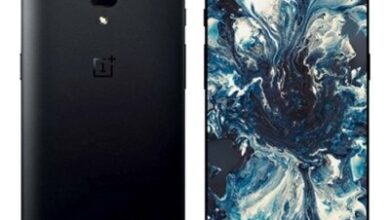 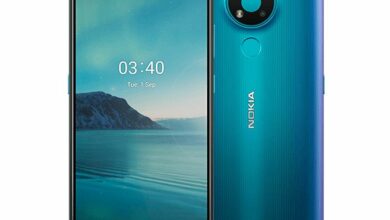