It seems that Nokia is all set to launch the 2018 variant of the Nokia 6 called Nokia 6 (2018) that will have a different design from the original Nokia 6 that was launched globally in February at the MWC 2017 event. The new Nokia 6 2018 has just received the TENAA approval in China revealing the alleged images of the new phone before its launch. The Nokia 6 was having a fingerprint scanner on the front panel as we already know, but according to the TENAA listing, the new Nokia 6 2018 will have a fingerprint scanner on the rear side instead of the front. The device is listed with the model number TA-1054 at TENAA and has a different design on the back panel as well.

The TENAA listing reveals that the new Nokia device has a rear camera with an LED flash on the rear side followed by the fingerprint scanner below the led flash. it has a bigger display with minimal bezels and a possible 18:9 aspect ratio. There are no capacitive touch buttons available below the display on front as the fingerprint scanner is moved to the rear side. The TENAA listing, however, doesn’t have any specifications of the device listed that might be out soon. According to the rumors, the new Nokia 6 2018 will carry a 5.5-inch Full-HD+ display with 18:9 aspect ratio and will be powered by the Snapdragon 630 processor. It is expected to have 4GB of RAM and 32GB of internal storage capacity. More details will be available with its full TENAA listing. 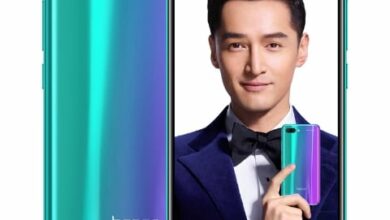 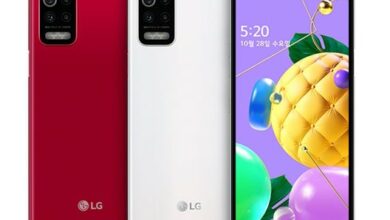 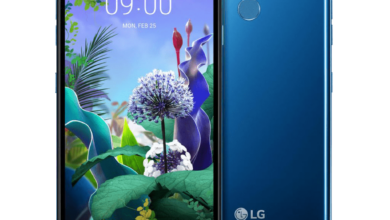 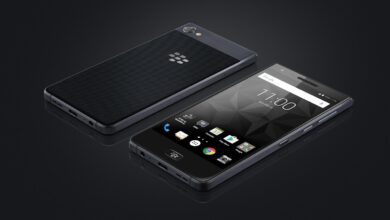