After the Oreo beta builds, the Nokia 6 has started receiving the stable Android Oreo 8.0 update via an OTA. The phone with which Nokia returned to the mobile phone sector hand in hand with Android, has finally received the latest version of the operating system that gives it life. After a few weeks of testing within the Nokia Beta program , Nokia 6 today officially receives Android 8.0 Oreo. Although Nokia has not yet reported the deployment of the update, some users have begun to see how the OTA notification appeared on their smartphones . It should be noted that Oreo has reached Nokia 6 in 2017, only a few weeks after the 2018 model received its corresponding update. The update is 1659 MB in size and it brings refreshed Settings UI, enhanced power saving mode, the new background activity manager, low-light camera update and many other useful new Oreo treats.

During these last weeks, Nokia seems to have stepped on the accelerator with respect to the updates of its current devices , most likely to pave the way before the arrival of its new bets during the MWC 2018 in Barcelona. Last week, the owners of the Nokia 8 were chosen to enjoy the benefits of Android 8.1, and now it is the turn of Nokia 6 , which receives its dose of cookies officially. All those who already have Android 8.0 Oreo in their terminals, through the Nokia beta program, will receive an incremental update that will make them leave the test program to start receiving the stable versions.

The rest, however, will soon receive a notification informing about a great update of 1.6 GB in weight, which comes with Android Oreo under his arm. Among the novelties of this version, beyond those we saw at the time of its launch, it is worth commenting on the notable improvement in the photographic section of the device in low light situations , thanks to the improvement in the post-processing software of the camera.

Also #Nokia2 but will go straight to 8.1 to get memory optimization features as it is a 1GB RAM device. #Nokia3 Beta Labs right around the corner.

Nokia, moreover, has confirmed today through the Product Manager of HMD Global’s official tweet that the Nokia 2 will not go through Android 8.0, but will directly receive the Android Oreo 8.1 version along with the features of Android Go, since it is a phone with only 1GB of RAM. The company, however, hasn’t provided any time frame for the update to arrive for these low-end Nokia devices but we will get it sooner or later through the Nokia Beta Labs program. We will keep you informed about it. On the other hand, the Nokia 3 will soon be included in the Beta Labs program, and its owners will be able to test the Oreo news before its official deployment. 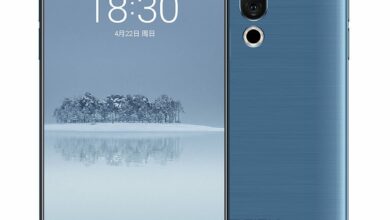 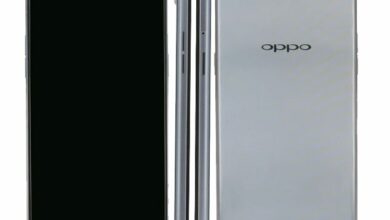 OPPO A3 TENAA approved with Android 8.1 and 6GB of RAM 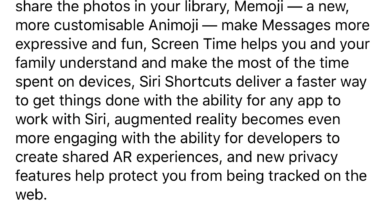 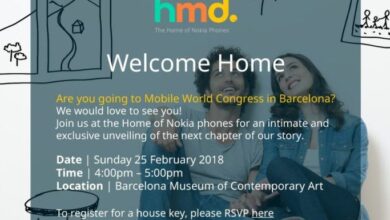