Motorola today announced the new E series smartphone Moto E6 in an official announcement. The new Moto E6 is the successor to the Moto E5 launched last year. this new budget smartphone comes with a 5.5-inch display and has a handsome 3000mAh battery, down from 4000mAh of Moto E5 smartphone. The Moto E6 is priced at $149.99 and will be available for sale in the United States starting from today via the Verizon carrier and will roll out through T-Mobile, Metro by T-Mobile, Boost Mobile, U.S. Cellular, Consumer Cellular and Xfinity Mobile. It will also be available fully unlocked via Amazon website, Best Buy, B&H Photo and Walmart. In Canada, the new moto e6 will be available starting this summer. It will be available with Starry Black and Navy Blue colour options.

The new Moto E6 features a unibody design with a 5.5-inch HD+ 18:9 Max Vision IPS display with 1440 × 720 pixels resolution and is powered by a 1.4GHz Octa-Core Snapdragon 435 Mobile Platform with Adreno 505 GPU. It comes with 2GB of RAM with 16GB of internal storage capacity that is expandable up to 256GB with the help of a microSD card. It runs on the latest Android 9.0 (Pie) stock Android out of the box and comes with Dual SIM support as well in most regions.

It has a single 13-megapixel rear camera with LED Flash, f/2.0 aperture, 1.12um pixel size, PDAF and has a 5-megapixel front-facing camera with f/2.0 aperture and 1.12um pixel size. It carries a 3000mAh battery and supports 4G VoLTE, WiFi 802.11 a/b/g/n (2.4GHz & 5GHz), Bluetooth 4.2, GPS, Micro USB, 3.5mm audio jack connectivity options and additional features such as a front-ported speaker, Dual microphones and FM Radio support. It comes with P2i water-repellent nano-coating and a splash-resistant body. It measures 149.7 x 72.3 x 8.57 mm and weighs 159 grams. We can also expect the launch of a Plus variant the smartphone in the future that might be called as Moto E6 Plus. 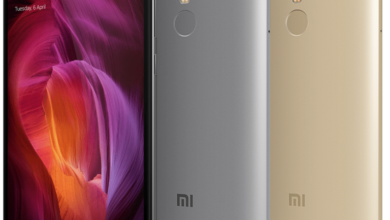 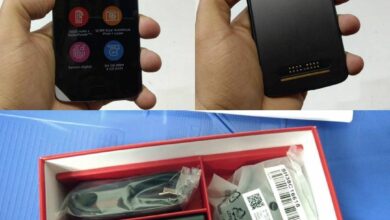 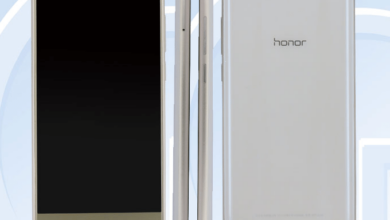 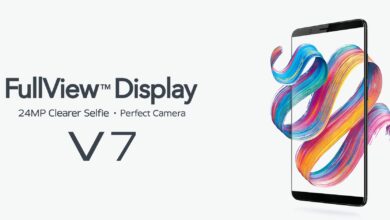