The new Nokia TA-1335 TENAA listing reveals that the device will run on the Android OS out of the box which will be, most probably, the Android 10 OS. The device comes with  TD-LTE/LTE FDD/WCDMA/GSM connectivity and will have dual-SIM functionality according to the TENAA listing. No other details about the device specifications available currently which might be available soon with its full listing. The images show that the device will have a front camera with a LED flash and a Nokia logo below the display. The rear panel of the device has a single camera with a LED flash. There might be a fingerprint scanner on the power button available on the side, can’t confirm due to the low quality of the images available on the listing.

The Nokia TA-1287 and TA-1311 TENAA listings also don’t have any specifications details of both eh new feature phones but it confirms that these devices will have 4G TD-LTE/LTE FDD/WCDMA/GSM connectivity and will run on the Kai OS out of the box. Both devices will have Dual-SIM support as well. 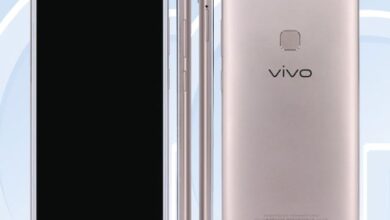 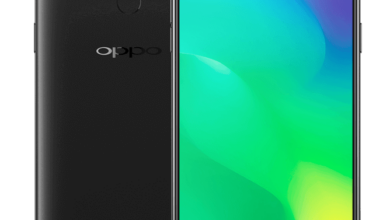 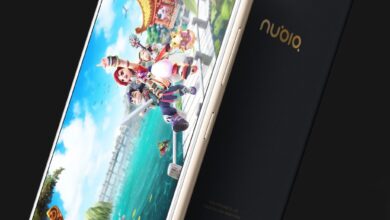 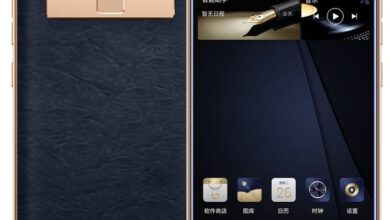