HTC launched the new HTC U series device HTC U Ultra and HTC U Play in an event in February this year and is now all set to launch the HTC U smartphone globally that might pack top-end specifications including the Snapdragon 835 SoC. HTC U was recently spotted at AnTuTu benchmark confirming some of the specifications and an HD render was also leaked from the device. Lat month, @Evleaks confirmed that the HTC U might be launched in April and now the company has confirmed that the new HTC U will launch on May 16th in multiple regions. The company has started a new web page on the official HTC website that comes with a countdown timer and some of the device images and videos. The live HTC event will be streamed on HTC website and will start at 2AM New York Time and 7am London time on May 16th.

The teaser posted by the company comes with the caption “Squeeze for the brilliant” and the teaser video released by the company comes with a person squeezing the phone sides at the bottom area that confirms the Edge Sense feature for the device having the sensors available into the metal frame around the phone that allows its user to control a number of different features. The HTC U smartphone will have other features including a curved glass display and a fingerprint sensor below the display. The device will feature a reflective glass back and will have a dual-tone LED flash with the rear camera.

The HTC U was recently spotted at AnTuTu with features such as a QHD display with 1440 x 2560 pixels resolution and will be powered by a Qualcomm Snapdragon 835 processor with Adreno 540 GPU. It will have 4GB of RAM and 64GB of inbuilt storage capacity along with a MicroSD card expandable storage slot. It runs on the Android 7.1.1 OS out of the box. It features a 12-megapixel rear LED flash camera along with a 16-megapixel front facing selfie camera. The device is expected to have the new HTC Sense 9 UI with the Android 7.1.1 Nougat and might support Dual SIMs in some regions.

The rumored specifications of the HTC U includes a 5.5-inch Quad HD display with 1440 x 2560 pixels resolution and will be powered by a quad-core Qualcomm Snapdragon 835 with Adreno 540 GPU. It will have 4GB of RAM and 64GB/128GB internal storage and expandable storage up to 2TB with microSD. It will run on the Android 7.1 Nougat with HTC Sense 9 UI on top and will support Dual SIM. It will feature a 12-megapixel rear camera with dual-tone LED flash, IMX362 sensor, OIS, 4K video recording and will also have a 16-megapixel front-facing camera with Sony IMX351 sensor.

The HTC U will be IP57 certified making it water and dust resistant and will have a fingerprint sensor on front panel below the display. It will have connectivity options including 4G LTE, WiFi 802.11 ac (2.4 and 5GHz), Bluetooth 4.2 and GPS with GLONASS, NFC and USB 3.1 Type-C. More details will be available next month at the time of its launch. 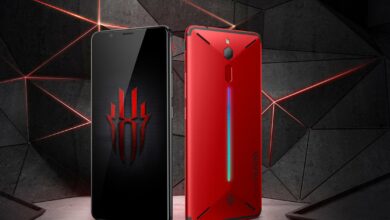 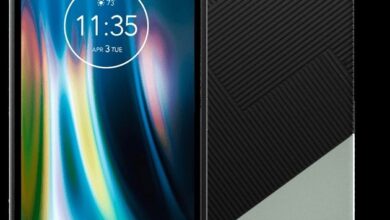 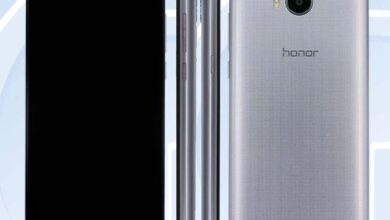 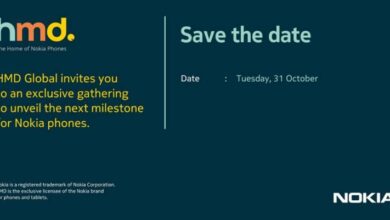