Xiaomi might be gearing up for the launch of the next generation Redmi series smartphone called Redmi 5 that will be the successor to the Redmi 4 smartphone launched last year and today, a weibo user has shared some official leaked images from the device that shows the device images and also lists the specifications of the unannounced device in details. The leaked images confirms the new Snapdragon 625 and Snapdragon 630 variants for the Redmi 5 smartphone and it comes with 3GB/4GB RAM options. The battery capacity is, however, decreased to 3680mAh from 4100mAh which will be the major drawback of the phone if its really true. The leakster not only shared the images but also leaks out the price of the device.

According to the leaked images, that looks like a part of some official representation document, the Redmi 5 will feature a 5-inch full-HD IPS display with 1080 x 1920 pixel resolution and will be powered by the 2.0 GHz Snapdragon 625 processor and 2.2 GHz Snapdragon 630 octa-core processors with Adreno 508 GPUs and different variants having different amount of RAM and storage. It will have 3GB / 4GB of LPDDR3 RAM options with 16GB / 32GB and 64GB inbuilt (eMMC 5.1) storage options with all supporting MicroSD card expandable storage option with up to 128 GB of storage. it will run on the MIUI 9.0 based on the Android 7.1.1 Nougat OS out of the box and will support dual-SIMs.

It will feature a 16-megapixel rear LED flash camera and also has a 5-megapixel front facing camera. It gets backed up by a 3680mAh battery which is reduced from 4100mAh one present in the Redmi 4. The battery of the phone this time comes with the support of Quick Charge 3 for faster charging of the device. The device will come with 4G LTE, 3G, Bluetooth, WiFi, GPS and other useful connectivity options as well. It also comes with a fingerprint scanner available on the rear panel below rear camera module. 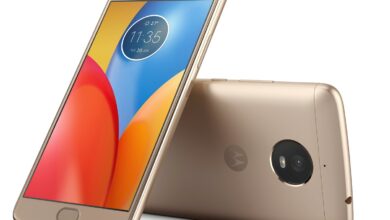 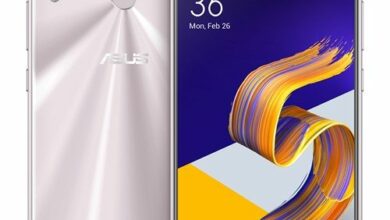 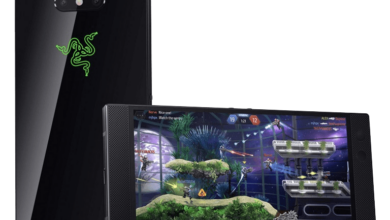 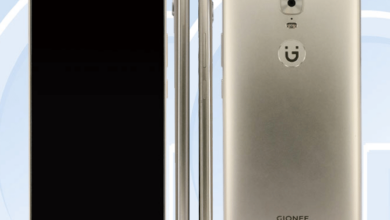