As MWC 2018 event is approaching, LG has confirmed that it will announce the 2018 variants of the LG K8 and LG k10 called LG K8 (2018) and LG K10 (2018) that will have entry-level specifications. We already know that LG is not going to launch the flagship smartphone at MWC that is rumored as LG Judy, but the company has still confirmed that it will be taking the curtains off from the new entry-level K series devices this MWC 2018 that starting next week. In an official blog post, LG also confirmed that the LG K10 will have three variants that includes The K10, K10+ and K10 Alpha.

“LG’s 2018 K Series range of smartphones is focused on delivering even more value to consumers looking for the right device that fits their lifestyle and needs, we’re confident we can capture the hearts and minds of consumers in the fast-moving market with our smartphone camera technology and other convenient features.” said Ha Jeung-uk, senior vice president and business unit leader for LG Electronics Mobile Communications Company.

The new LG K8 will feature a 5.0-inch HD On-cell touch display with 1280 x 720 pixels resolution and 294ppi. It will bee powered by a 1.3 GHz Quad-Core processor and will have 2GB of RAM along with 16GB of inbuilt storage capacity with MicroSD card expandable storage slot with up to 32GB of storage. It will run on the Android 7.1.2 Nougat OS out of the box and will be available with Aurora Black, Moroccan Blue and Terra Gold color options. It will feature a 8-megapixel rear camera with quick capture and quick shutter modes. It will be backed up by a 2500mAh battery and connectivity options available will be LTE / 3G / 2G, Wi-Fi (802.11 b, g, n), Bluetooth 4.2, USB 2.0 Type B and FM Radio support as well. It will measure 146.3 x 73.2 x 8.2mm and will weight 152 grams.

The LG K10 will feature a 5.3-inch HD in-cell touch display with 1280 x 720 pixels resolution and 277ppi. It will be powered by a 1.5 GHz Octa-Core processor. The LG K10+ will be having 3GB of RAM + 32GB of inbuilt storage capacity, the K10 and K10 Alpha will have 2GB RAM and 16GB inbuilt storage with all three supporting expandable storage with microSD card up to 2TB. It will also run on Android 7.1.2 Nougat OS out of the box. The LG K10+ will feature a 13-megapixel rear camera and 8-megapixel front camera. The K10 will have a 13-megapixel rear and 8-megapixel or 5-megapixel front camera. 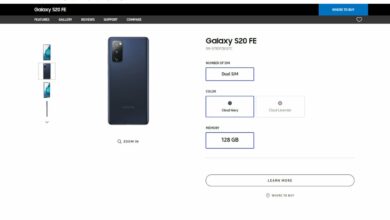 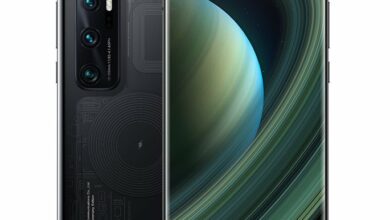 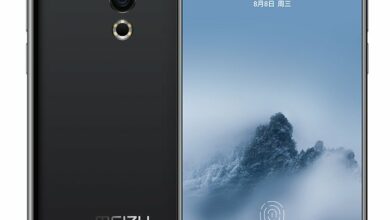 Meizu 16 and 16 Plus announced with Snapdragon 845, in-display fingerprint sensor and 8GB RAM