Microsoft’s mobile apps are available for both Android and iOS platforms, as well as being accessible via a web browser. Needless to say, the full desktop version is the most robust among the lot, albeit retaining many of the basic functionalities and most popular aspects that make it possible to work for the majority of the people.

Most people are familiar with the desktop version of Office, having worked with it for many years before that. However, there is the new Office 365 version which is based on a subscription model, where one will pay a monthly or yearly subscription fee in order to get started. As long as the subscription is still valid, one will be able to work with it, having the latest version at all times with new updates being downloaded and installed. There are also other advantages associated with Office 365, including the benefits of a large OneDrive storage space, free allotment of minutes on Skype, as well as being able to access the mobile app versions of the Office apps.

As for the mobile version of Office 365, it will comprise of versions of Word, Excel, PowerPoint, OneNote, and Outlook, regardless of whether one is using iOS or Android apps. Majority of the Office Mobile Apps for Android can run on a Chromebook, although one should take precaution that there are a few Chromebooks that do not support PowerPoint. One is unable to use mobile apps unless one has an Office 365 subscription, so there really isn’t any way to run away from the subscription model as it looks as though it is here to stay.

It is imperative to take note that the mobile version of an app is not meant to be a like-for-like replacement for the desktop version, and the same applies to Microsoft Office where Office 365 Online and the Office 365 Mobile Apps are concerned. Among the limitations of the mobile versions of Word include the inability to create captions, citations, bibliographies, creation, and application of styles, among others. In Excel, one is unable to create pivot tables, apply conditional formatting, create external data connections or references, in addition, to access to numerous advanced formulas.

If one is convinced that going mobile Microsoft Office is better due to one’s lifestyle and work life that does not require too many functions as the desktop version, then keep on going ahead with what works, or perhaps jump aboard the subscription-based Office 365 bandwagon. However, if one figures out that one absolutely needs to work on a desktop, then one might want to download Office for Mac or Office for Windows in order to get one’s productivity levels up and running. 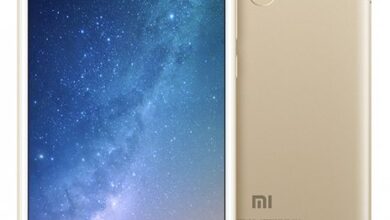 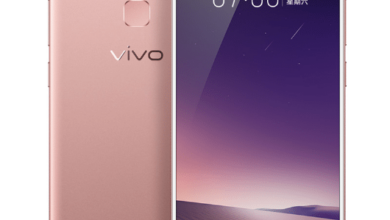 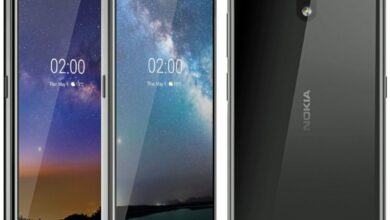 Nokia 2.2 announced with Android Pie (Android One) and FHD+ display 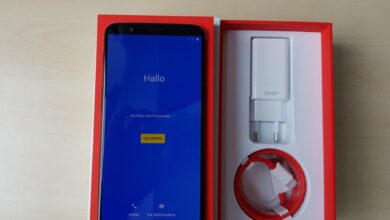 OnePlus 5T specifications and images leaked ahead of launch