LG is all set to launch the new LG V series device LG V40 ThinQ soon as the company has started teasing the device on their YouTube channel and has also shared the news via their official post. The company is holding an official event scheduled for October 3 in NYC at 5:30 PM local time where the company launches this new Penta lens smartphone. The device will have triple cameras on the rear side and dual cameras on the front. According to the company’s official post, the LG V40 ThinQ will offer a soft feel as it comes with sand-blast technology for the smartphone’s body and comes with reinforced glass to prevents scratches, fingerprints or dirt. It will have a metal frame on the side and will have a rear-mounted fingerprint sensor.

The famous leakster, Evan Blass also shared a render of the device featuring a triple camera setup on the rear and dual cameras on the front. According to the leaks, the new LG V40 ThinQ will feature a 6.4-inch 19.5:9 FullVision OLED Display with 109% DCI-P3 color gamut, Corning Gorilla Glass 5 protection, and 3120 x 1440 pixels resolution. It will be powered by an octa-core Qualcomm Snapdragon 845 Mobile Platform with Adreno 630 GPU and will offer 6GB of LPDDR4x RAM with 64GB and 128GB inbuilt storage capacity with expandable storage up to 2TB with the help of a microSD card. It will run on the Android 9.0 (Pie) with LG UX out of the box as per the leaks.

It will have connectivity options such as 4G VoLTE, Wi-Fi 802.11 ac (2.4GHz and 5GHz), Bluetooth 5 LE, GPS, NFC, USB Type-C, 3.5mm audio jack and will also have audio enhancement features such as 32-bit Advanced Hi-Fi Quad DAC, DTS: X 3D Surround Sound and stereo speakers. It will have a fingerprint sensor on the rear side. The device will be water and dust resistant with IP68 ratings and will also be MIL-STD 810G certified. It will measure 158.7 x 75.8 x 7.79mm and will weight 169 grams. 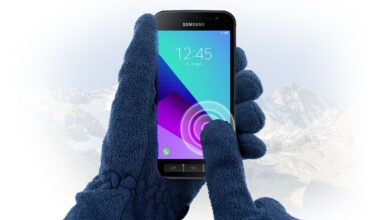 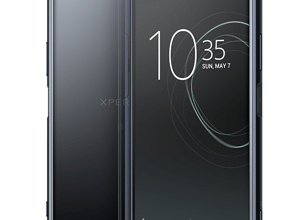 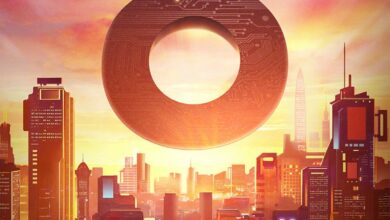