Canadian Blackberry has launched a number of Android powered smartphone in the past one year and the company is now all set to launch a new Android smartphone called Blackberry Aurora that was recently spotted listed by an Indonesian retailer. The company has now officially launched the smartphone in Indonesia where it is priced at RP 34,99,000 (around $260) which is a good affordable price tag for this mid-range smartphone. It will be available in Gold, Silver and Black color options and the device will be available pre-orders till March 12, 2017 in the country during which the customers can get a chance to win a special prize. There are no details available when this device will be available outside Indonesia.

The Blackberry Aurora will feature a 13-megapixel rear camera with dual-tone LED flash and an 8-megapixel front-facing camera for the selfie lovers. It will be backed up by a 3000mAh all day battery and we will have connectivity options like 4G LTE, Wi-Fi 802.11 b/g/n, Bluetooth 4.1 and GPS with GLONASS. It measures 152 x 76.8 x 8.55mm and weights 178 grams. Blackberry Aurora was previously spotted listed by Indonesian retailer Lazada with model number BBC100-1. 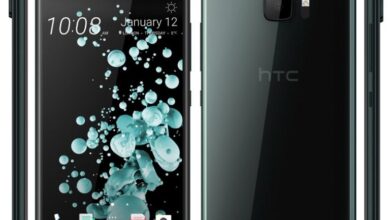 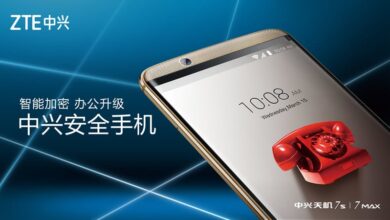 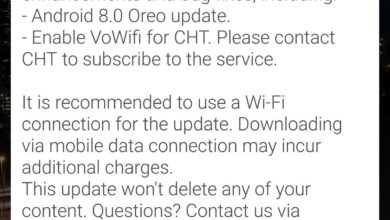 Android 8.0 Oreo update starts rolling out to HTC U11 units in Taiwan 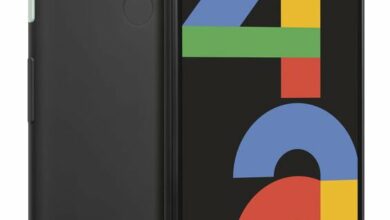