After teasing the new Moto Z2 series teaser on weibo, Motorola has finally launched the 2nd Gen Moto Z Play smartphone known as Moto Z2 Play that has some upgraded features and a downgraded battery from its predecessor. The Moto Z2 Play was previously spotted in a number of leaks like it was spotted listed at TENAA revealing the specifications and images and the device was also leaked in real hands on images along with leaked retail box. The Moto Z2 Play is priced at $499 unlocked in the US and will go on sale in the country this Summer. No details available when it will be available outside US. The new Moto Z2 Play comes with a Moto Voice Assistant and also comes with Moto Mods support. This device features a metal unibody design instead of glass and will be available with Lunar Grey and Fine Gold color options.

The Moto Z2 Play features a 12-megapixel rear camera with a colour correlated temperature (CCT) dual-LED flash, a 1.4-micron pixel sensor, f/1.7 aperture, laser and dual autofocus lens. it also comes with a 5-megapixel front facing selfie camera with f/2.2 aperture, wide-angle lens and a front dual-LED CCT flash. It comes with a 3000mAh battery instead of the 3510mAh battery seen on the Moto Z Play and it comes with TurboPower charger that can provide 50 percent of charge in just 30 minutes. It is a water repellent smartphone with nano-coating. 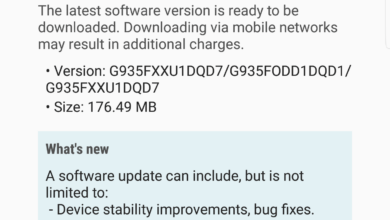 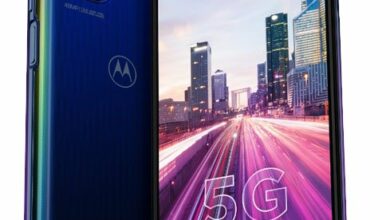 Motorola one 5G announced with Snapdragon 765 and a 5000mAh battery 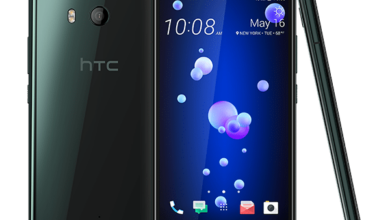 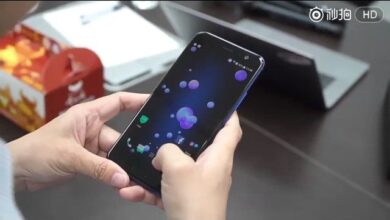 HTC U 11 leaked Video surface ahead of official launch