Yesterday, in an official statement, LG confirmed that it will launch a new smartphone with name LG X500 this week that is the Korean variant of the LG XPower 2 smartphone that was launched in February before the MWC 2017 event. It will have a 4500mAh battery and will have other similar features and design like the LG XPower 2. The LG X500 is priced at 319,000 Korean won (around $285) and will be available starting from June 9, 2017 in the country. It comes with different model numbers like SK Telecom variant of the LG X500 will be LGM-X320S, the KT carrier variant will have the model number LGM-X320K and the LG Uplus variant will have the model number LGM-X320L. Let’s check out the specifications of the device next.

The LG X500 comes with similar features like the LG X Power 2. It features a 5-inch LCD HD display with 720 x 1280 pixels resolution and is powered by a 1.5GHz octa-core processor. It comes with 2GB of RAM and 32GB of inbuilt storage capacity that is also expandable up to 2TB with microSD card slot. It runs on the Android 7.0 (Nougat) OS out of the box and also comes with Dual SIM support. It features a 13-megapixel rear camera with LED Flash and also comes with a 5-megapixel front-facing camera with soft LED flash and a wide-angle lens. It is backed up by a 4500mAh non removable battery with fast charging and comes with 4G LTE, WiFi 802.11 b/g/n, Bluetooth 4.2, GPS, USB OTG connectivity options. It measures 154.7 x 78.1 x 8.4mm and weights 164 grams.

The only difference we can see in both the LG X500 and LG X Power 2 is the internal storage capacity that is increased to 32GB in the LG X500 smartphone for Korean market but its 16GB for rest of the world. The Korean variant, however, comes with 2GB of RAM while the global variant also comes with 1.5GB of RAM variant as well. The LG X Power 2 was already shipping globally stating last month from June 9th. 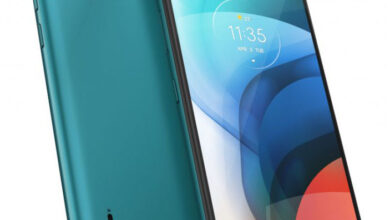 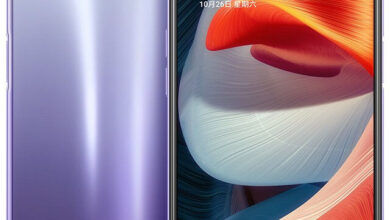 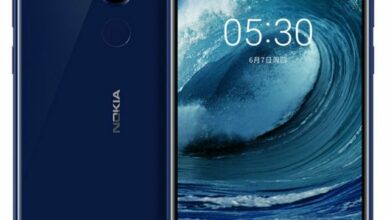 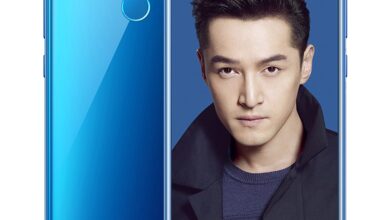