Sony might be working on a new flagship Xperia device as a new device from the company bearing the model number Sony G8441 has just appeared on the benchmark website AnTuTu revealing some of the specifications of the device. Sony is expected to launch two new smartphone at IFA 2017 in early September and this new device on AnTuTu might be the one of them. The second device that is expected to launch at IFA is the Sony G8341 and was spotted along with the Sony G8441 on a Polish retailer website with fout color variants Black, Moonlite Blue, Venus Pink and Warm Silver. No images of the devices were available on the retailer website. The rumors indicate that these two devices might be the Xperia XZ1 and Xperia XZ1 Compact.

The Sony G8441 is spotted listed at AnTuTu benchmark website database with a Full-HD display with 720 x 1080 pixels resolution and is powered by the Snapdragon 835 processor that also comes with the Adreno 540 GPU. It runs on the upcoming Android O 8.0.0 OS out of the box according to the ANTuTu benchmark and it will have 4GB of RAM and 32GB of inbuilt storage capacity. It is also expected to have support for expandable storage via MicroSD card. The AnTuTu listing further reveals that this new device will feature a 8-megapixel rear camera with LED flash along with a 8-megapixel front facing camera. Or we might be getting a dual rear camera with two 8-megapixel sensors for this device, but we still have to wait for the rumors about this device. 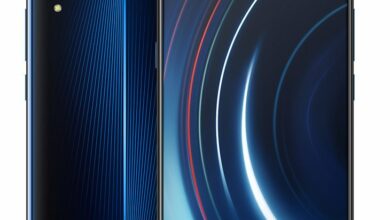 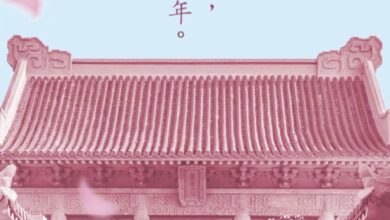 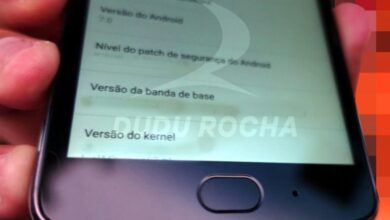 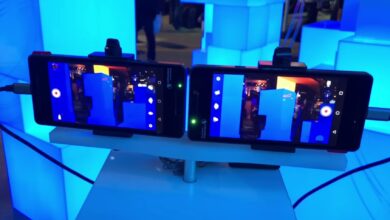