You may have forgotten about it, but the truth is that the ZTE Axon 7 was a phone that, at the time, was able to stand up to some of the greats in the industry, thanks to a technical section of the most complete, added to some other characteristic detail such as the inclusion of two stereo speakers, whose result was one of the most spectacular we have had the good fortune to try. Such was the success of the terminal that, despite being discontinued a few weeks ago, the company did not hesitate to confirm that, indeed, we would see a successor to this successful phone very soon, whose name has been revealed today.

Having tried his luck with a strange Axon M that has not achieved the expected impact, ZTE aims to return to the telephone sector with a slightly more conventional device, capable of competing face to face with the main heavyweights of the industry. And it was precisely at the presentation of the Axon M in China, where the CEO of the company, Cheng Lixin , has confirmed that the ZTE Axon 9 will be the next star phone that will be added to the company’s catalog. And everything indicates that he will do it very soon. According to Lixin, the decision to baptize the company’s next standard as Axon 9 , thus skipping the number 8, has nothing to do with the arrival of the Galaxy S9 or an alleged iPhone 9 in 2018.

Apparently, the pronunciation of the name “Axon 8” in Chinese, would be a homophone of the word “ruined”. Finally, the last clues that have come to light about the future of the company, suggest that ZTE terminals could leave behind the own rationalization layer MiFlavor UI, to give way to Android in its purest edition , with subtle additions that do not mess up the user experience. A news that, if realized, would make ZTE a worthy competitor in the western market. 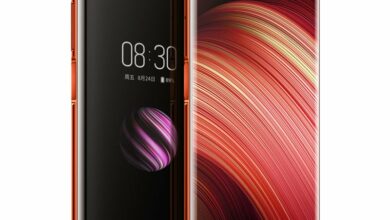 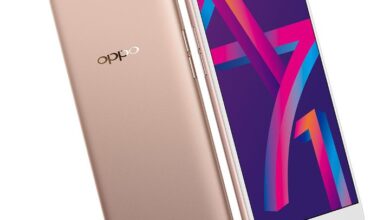 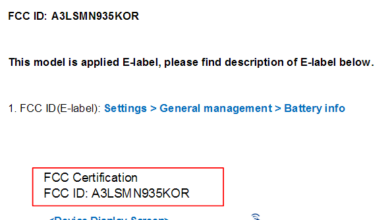 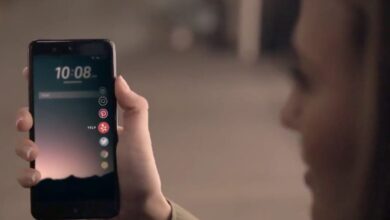