Samsung launched the new S series flagships Galaxy S9 and Galaxy S9+ smartphones at the MWC 2018 with S9+ featuring a dual rear camera. As we saw in the past, Samsung launches the Mini variant of it flagships weeks after launching the main flagships and looks like the company is gearing up to launch the new Mini variant of the Galaxy S9 rumored to be called as Galaxy S9 Mini. the device has just cleared the Chinese TENAA revealing the specifications and the design of the device. The interesting thing that we noticed is that this Samsung smartphone is going to have a iPhone X like vertical dual rear camera and a fingerprint scanner on the rear side.

The TENAA listing for the Samsung SM-G8850 or Galaxy S9 Mini confirms that it carries a model number SM-G8850 and features a 5.6-inch/5.8-inch Quad HD+ Super AMOLED Infinity display with 2960 × 1440 pixels resolution. It is powered by an octa-core Samsung Exynos 9 Series 9810 processor with Mali G72MP18 GPU. It will have 4GB / 6GB of LPDDR4x RAM however the TENAA listing doesn’t have the storage options listed but we can expect 32GB/64GB variants or 64GB/128GB inbuilt storage options for the device. The device comes with expandable memory up to 256GB with microSD card slot.

It runs on the Android 8.0 (Oreo) out of the box and supports hybrid Dual SIM options. It carries a dual rear camera with a 12-megapixel primary camera + 12-megapixel secondary rear camera with LED flash and has a front facing 8-megapixel auto focus front-facing camera with wide-angle lens. It is getting backed up by a 3000mAH battery as per TENAA listing and will carry connectivity options like 4G VoLTE, Wi-Fi 802.11ac (2.4/5GHz), VHT80 MU-MIMO, Bluetooth 5 (LE up to 2Mbps), GPS with GLONASS, USB 3.1, NFC, MST. It will be water and dust resistant (IP68) just like the main Galaxy S series flagships. It measures 147.7mm x 68.7mm x 8.4mm and weights 163 grams. It comes with Black and Blue color options.

We now have to wait and see when the Korean giant launches it or will it launch as Galaxy S9 Mini or with some other name. Samsung might launch it as a Chinese only smartphone in the coming weeks. Stay tuned. 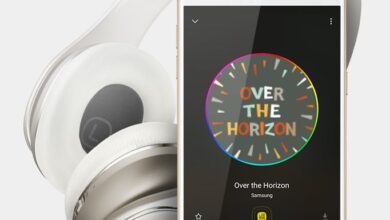 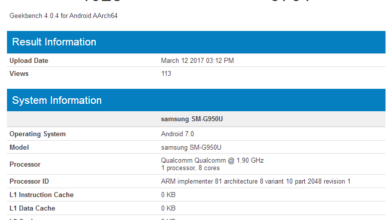 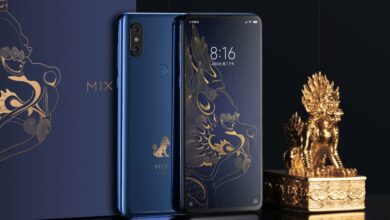 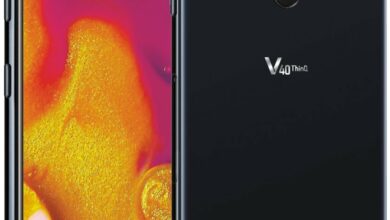