As many people have come to rely on their smartphones each day, the devices are becoming a primary target for intelligent cyber-attackers. By infiltrating your phone, they will be able to gain access to your financial data, treasured photos, text messages, applications, and calendar appointments.

It is, therefore, essential to protect your device as much as possible to ensure your personal data doesn’t fall into the wrong hands. Find out how to secure your android smartphone.

Use a Built-In VPN Configuration

A virtual private network (VPN) configuration can serve as the best defense against a cyber attack. Many Android devices feature built-in VPN functionality. You’ll be required to import the various VPN configuration files before setting up the security feature in your Android settings.

Android devices are becoming an increasingly popular target for malware and viruses via online advertisements, with the tactic being coined malvertising. It’s for this reason that many engineers now need to incorporate cybersecurity into their PCB design, which can be expertly created using a CAD software free trial.

Android users are, however, responsible for protecting their devices, which is why you must install a dependable ad blocker to block ads and malware. Especially because malvertising has appeared on reputable websites, such as the BBC and New York Times.

Plus, you don’t need to click on an ad to become a victim of a cyber attack, as your device can become infected when loading a website.

Android users typically store their data on a Google account, as it can automatically sync to the service. For this reason, you must enable two-factor authentication onto the account to protect your data. In addition to entering your account details, a user will need to enter a code sent via text message or input a U2F key.

Many Android users can unwittingly or deliberately enable the “unknown sources” setting on their devices. It is, however, imperative to disable it or you will leave your smartphone vulnerable to a cyber attack. That’s because the setting allows users to install apps outside of the Google Play Store, which can lead to the downloading of malicious applications.

Use a Secure Lock Screen

The last thing you will want is for a stranger to gain access to your applications, text messages, and photographs. To ensure your data is protected should it become lost or stolen, install a secure lock screen, which can prevent a person from gaining access to your device. For example, you could install one of the following options to secure your device:

Many smartphone users don’t believe they can become a victim of cyber attacks until it is too late. With cybercriminals increasingly targeting both Android and iOS devices, it is essential to follow the above tips to protect both your smartphone and your data from hacking. If you fail to do so, don’t be surprised if your files, messages, and accounts are stolen or destroyed by a cybercriminal. 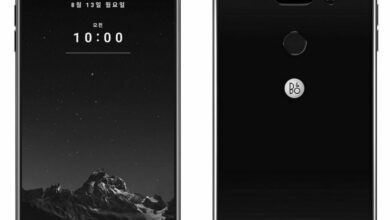 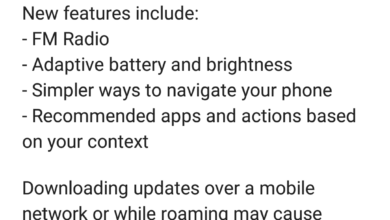 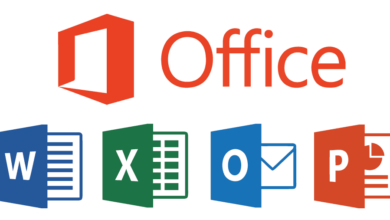