A week back, Oppo started teasing its new devices for March 23 launch with new teasers on their social media accounts and was expected to launch the Oppo F3 and F3 Plus selfie expert smartphones that were also seen featured in local retail stores in Philippines. The Oppo event will be taking place in New Delhi, India and after its Indian release we may also see the Oppo F3 Plus and Oppo F3 launching soon Philippines. The pricing and availability details of the devices are currently unknown but today, in a new teaser, the company has confirmed that they are going to launch the Oppo F3 Plus smartphone in India that will feature a dual front facing camera but we may also expect the launch of the smaller Oppo F3 smartphone at the event as well that might be available for sale later in the country.

The company posted a new teaser on their Indian Facebook page today that comes with the Oppo F3 Plus name with a big “F3” and the launch date. The company also confirmed that the Oppo F3 Plus will feature a dual front facing camera with 16-megapixel and an 8-megapixel lens. The company also announced Bollywood actress Deepika Padukone as the brand ambassador for the new F3 series smartphones and she will be participating in the phone’s advertising campaigns and promotions. Commenting on the launch, OPPO Vice President and Managing Director of International Mobile Business, Sky Li said, “At OPPO, product innovation drives everything that we do, and it is our key brand value. The F3 Series will take selfie technology to another level as well as it sets new trends. We are confident it will be a great success and will set a standard that others will follow.”

As per the rumors, the Oppo F3 Plus is expected to launch a 6.0-inch QHD Super AMOLED display with 1440 x 2560 pixels resolution, 512 ppi, 2.5D Curved Glass and Corning Gorilla Glass 5 protection. It will be featuring a full metal body design and will have a 2.0 GHz Octa Core processor. It will have 6GB of RAM along with 64 GB inbuilt storage capacity and MicroSD card expandable storage with up to 256 GB. It will also run on the Android 7.0 Nougat OS out of the box and will support Dual SIMs. It will feature a 16-megapixel rear camera with F/2.0 aperture, phase detection autofocus and an LED Flash. On the front panel, it will have a dual camera setup with 16-megapixel + 8-megapixel lenses and smart screen flash. The front physical home button will have a fingerprint scanner. A 4000 mAh battery with VOOC fast Charging will be backing up the device and connectivity options includes 4G LTE, 3G, GPS, Bluetooth and WiFi.

The smaller Oppo F3 will feature a full metal body design with a 5.5-inch full-HD Super AMOLED display with 1080 x 1920 pixels resolution, 424 ppi, 2.5D Curved Glass display and Corning Gorilla Glass 5 protection. It will be powered by a Snapdragon 653 Soc that comes with Adreno 515 GPU and will have 4GB of RAM with 32 GB of inbuilt storage and MicroSD card expandable storage up to 256 GB. It will run on the Android 7.0 Nougat OS out of the box with support for Dual SIMs. Oppo F3 will feature a 16-megapixel rear Dual-LED flash camera and a single 16-megapixel screen flash camera on the front panel. It will be powered by a Li-Ion 4000 mAh battery with VOOC fast charging. It will have connectivity options like 4G LTE, 3G, GPS, Bluetooth, WiFI and other options. It will feature a fingerprint scanner on the front physical home button. 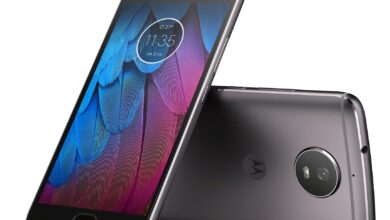 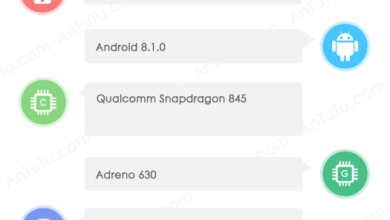 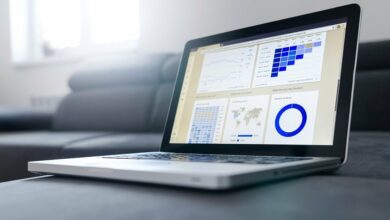 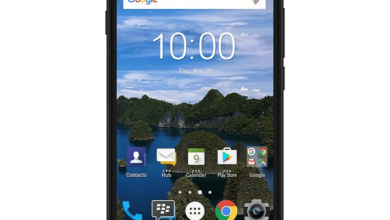