Oneplus has finally launched its new flagship OnePlus 5 smartphone that will be the successor to the OnePlus 3T smartphone launched last year. The new OnePlus 5 comes with upgraded specifications and has a dual rear camera, the device comes with whooping 8gigs of RAM and 128GB of inbuilt storage capacity making it the beast and it will be available at an amazing lower price than any other flagships available in the market. The OnePlus 5 is priced at $479 for the 6GB RAM and 64GB inbuilt storage variant while the 8GB RAM and 128GB inbuilt storage variant will be available for $540. The official website listing allows early drop shipments now in the U.S.  via free priority shipping  which will be six days before the general sales of the device begin on June 27 in the US.

The OnePlus 5 features an Anodized Aluminum unibody metal design and features a usual Alert Slider. The device comes with a 5.5-inch Full HD Optic AMOLED 2.5D curved Corning Gorilla Glass 5 display with 1920×1080 pixels resolution, sRGB and DCI-P3 color coverage. It is powered by a 2.45GHz Octa-Core Snapdragon 835 64-bit 10nm processor with Adreno 540 GPU. It comes with two variants with one having 6GB of LPDDR4x RAM with 64GB inbuilt storage (UFS 2.1) capacity and the other one having 8GB of LPDDR4x RAM with 128GB of (UFS 2.1) internal storage capacity. It runs on the Android 7.1.1 (Nougat) OS out of the box with Oxygen OS and it also supports Dual SIMa.

The OnePlus 5 features a dual rear camera with a 16-megapixel camera with dual LED Flash, Sony IMX398 sensor, f/1.7 aperture, 1.12μm pixel size, EIS and a second 20-megapixel camera with f/2.6 aperture, Sony IMX350 sensor, 1.0μm pixel size, 4K at 30fps, 1080p at 60 fps and 720p slow motion recording at 120fps. It also comes with a selfie focused front facing camera with 16-megapixel lens having Sony IMX371 sensor, 1.0μm pixel size and f/2.0 aperture. The device gets powered by a 3300mAh battery with Dash Charge feature that can deliver a day of battery life with just half an hour of charge. The device has a ceramic fingerprint sensor on the physical home button on front that can unlock the phone in 0.2 seconds.

The OnePlus 5 comes with a number of connectivity options like 4G VoLTE, WiFi 802.11ac dual-band (2×2 MU-MIMO ), Bluetooth 5.0 aptX HD, GPS/GLONASS/Beidou, USB Type-C, NFC, 3.5mm audio jack and it also comes with 3 microphones with noise cancellation and also has Dirac HD Sound for HiFi music quality via headphones. The device measures 154.2×74.1×7.25mm and weights 153 grams. The OnePlus 5 will also be available in India starting 22nd June after its launch on the same day. 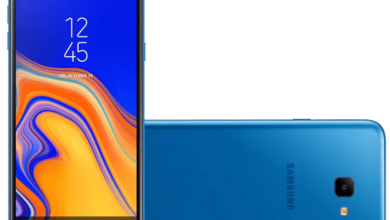 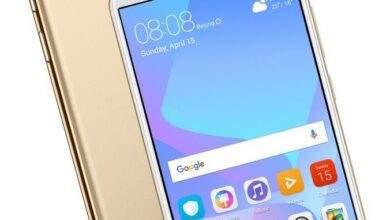 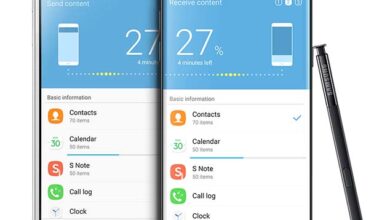 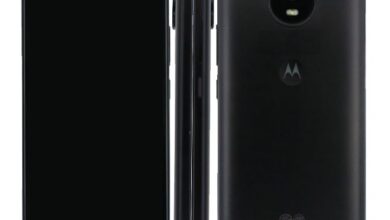