Xiaomi has announced the new Xiaomi Redmi S2 in the Redmi series in an official event in China today. The new Redmi S2 comes with a dual rear camera and has a similar design like the Redmi Note 5 Pro launched in February this year along with the Redmi Note 5 smartphone. The Xiaomi Redmi S2 is priced at 999 yuan (around $156) for the 3GB RAM + 32GB inbuilt storage variant while the 4GB RAM + 64GB inbuilt storage variant is priced at 1299 yuan (around $204). The device is expected to be available outside China soon with some other brand name. 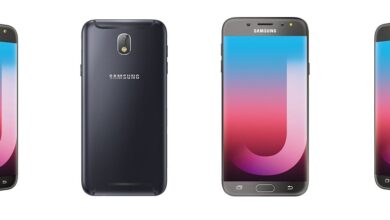 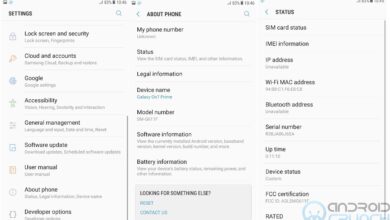 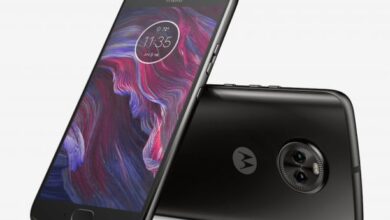 Motorola launches Moto X4 with 6GB of RAM and Android 8.0 Oreo in India 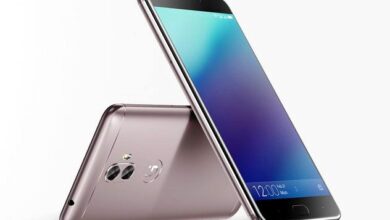