Samsung has released the new Galaxy A series device Samsung Galaxy A8s for the Chinese market today. The device was rumored to be launching with an Infinity-O display and Samsung finally confirmed those rumors to be true with its official launch. The Samsung Galaxy A8s has an in-display camera which Samsung calls Infinity-O display where a display has a small cut out of 6.7mm for the front camera. The Galaxy A8s has a triple rear camera system and runs on the Snapdragon 710 SoC coupled with 8GB of RAM. It still runs on Android 8.1 (Oreo) and is expected to receive Android 9 Pie soon after the flagships get it. The Samsung Galaxy A8s will be available for pre-orders from December 21st in China, however, no pricing details of the device were announced by the company.

It features a Triple-rear camera system with a 24-megapixel camera with LED flash, f/1.7 aperture, a 10-megapixel telephoto lens with an f/2.4 aperture along with a 5-megapixel f/2.2 depth camera. It also has a 24-megapixel front camera with an f/2.0 aperture. It is backed up by a decent 3400mAh battery with adaptive fast charging support and comes with Dual 4G VoLTE, Wi-Fi 802.11ac (2.4/5GHz), VHT80, Bluetooth v5, GPS + GLONASS, USB Type-C, NFC connectivity options. It has a fingerprint sensor on the rear side. It measures 158.4×74.9×7.4mm and weighs 173 grams. It comes with Blue, Gray, and Green color options. No details are available about its global debut and pricing details. 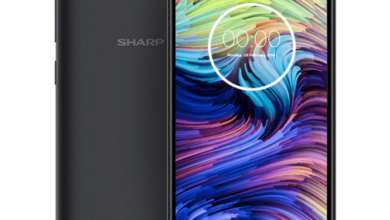 SHARP launches Sharp R1S and Sharp Pi; AQUOS V1, AQUOS V1 mini, A2 Lite and A Click in the tow 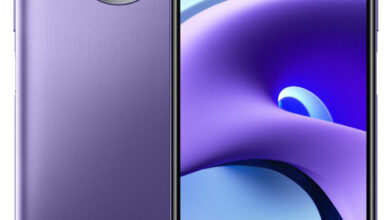 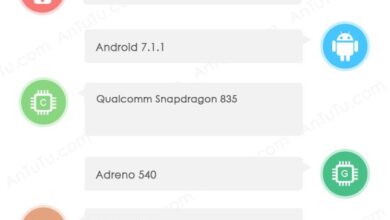