Chinese Xiaomi has started teasing the launch of the next generation Xiaomi Mi A1 smartphone called Xiaomi Mi A2 that will be the global variant of the Xiaomi Mi 6X smartphone that was launched back in April this year in China. The MI 6X run the MIUI OS whereas the new Mi A2 will run on the Android One with Android 8.1 pure Android and no MIUI skin on it just like the Mi A1 smartphone. The official teasers of the device on the company’s Twitter and Instagram accounts confirms the launch of the Xiaomi Mi A2 on July 24 in Spain in an official event. The MI A2 is expected to be priced at PLN 1,299 (around $350) for the 4GB RAM + 32GB inbuilt storage variant in Europe and will be cheaper in Asian markets like India where we can expect it to launch next month. 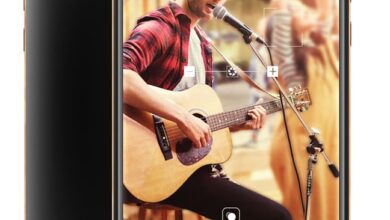 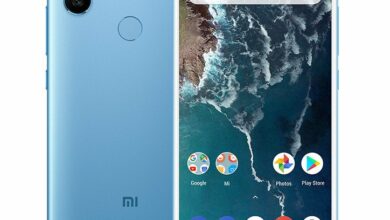 Xiaomi Mi A2 Android One launching in India on August 8 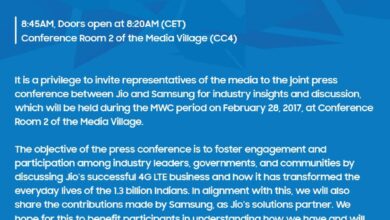 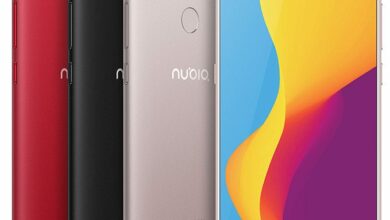