Nokia has announced the new Nokia X series smartphone Nokia X5 after launching the Nokia X6 smartphone which was the first Nokia X series device from the company. The Nokia X5 comes with a dual rear camera and runs on the latest Android 8.1 stock Android version out of the box. It is priced at 999 yuan (around $148) for the 3GB RAM with 32GB inbuilt storage and the 4GB RAM with 64GB internal storage variant is priced at 1399 yuan (around $208). It will be available in China starting from July 19th via Suning, JD.com, Lynx and via the official Nokia China online store as well. It comes with Black, White and Blue color options and comes with Dual 4G support.

The Nokia X5 features a glass back and has a curved glass display with 84% screen-to-body ratio. It features a 5.86-inch HD+ 2.5D curved glass 19:9 aspect ratio display with 720×1520 pixels resolution and is powered by an octa-core MediaTek Helio P60 12nm processor (Quad 2GHz Cortex A73 + Quad 2GHz Cortex A53 CPUs) with 800MHz ARM Mali-G72 MP3 GPU. It comes with multip variants with one having 3GB of RAM with 32GB internal storage and the other variant having 4GB with 64GB internal storage which is further expandable up to 256GB with microSD card slot. It runs on the Android 8.1 (Oreo) OS out of the box and is also upgradable to Android P OS and comes with hybrid Dual SIMs (nano + nano / microSD).

It features a dual rear camera with a 13-megapixel rear camera with LED Flash, f/2.0 aperture, PDAF and a secondary 5-megapixel rear camera as well. It also has an 8-megapixel front-facing camera with f/2.2 aperture and a 80.4-degree wide-angle lens. It is backed up by a 3060mAh battery and comes with multiple connectivity options like dual 4G VoLTE, WiFi 802.11 ac (2.4GHz + 5GHz), Bluetooth 4.2, GPS, USB Type-C, 3.5mm audio jack and also has FM Radio support. It has a fingerprint sensor on the rear side. It measures 149.51 x 71.98 x 8.096 mm and weights 160 grams. The company will soon launch it with the name Nokia 5.1 Plus as they recently launched the Nokia X6 as Nokia 6.1 Plus in global markets. 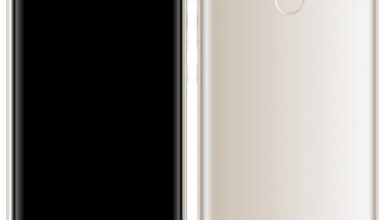 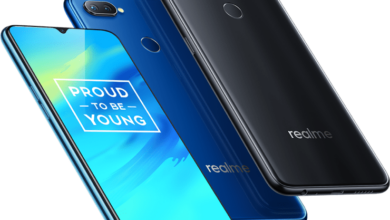 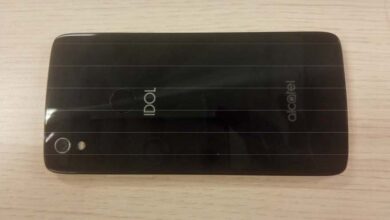 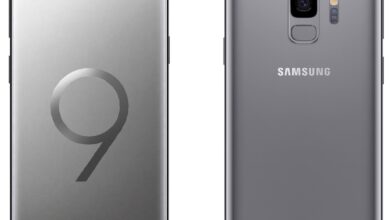