If you love playing games on a computer instead of on a console or phone, you might be wondering where getting a gaming laptop is worth it. The gaming laptop category has been around for a few years now, and we have some of the most powerful computers and laptops coming out in this category. They typically have better specs and more power than regular laptops, but should you buy one? Here are some pros and cons to help you make that decision.

The most obvious benefit of getting a gaming laptop, especially over a gaming desktop, is portability. If you want to take your laptop wherever you go and do some gaming while you do so, you can take your gaming laptop, where you play on a train, plane, or in your hotel room.

With a gaming laptop, you can take all the same games you would play on a desktop with you, giving it an additional benefit over consoles and phones. If you travel a lot and are thinking of buying a gaming computer, a gaming laptop is by far the best option.

While it does not typically factor into a laptop’s performance, a stylish design is still a cool thing to have. Laptops in other categories usually have bland, squared-off designs that deprive them of any personality.

Gaming laptops have a certain eye-catching aesthetic with sleek colours, logos that light up on the back, unique shape, RGB keyboards, and RGB accents.

Many laptop manufacturers consider design to be a crucial aspect when designing on, and this is why they do not treat it like an afterthought as they typically do when designing laptops in other categories.

Every game has set minimum requirements that computers and other devices must meet to start the game. Business laptops and laptops in other classes have less power, which means you are limited to a smaller number of games.

Gaming laptops have very powerful hardware that can sometimes rival a desktop. Because of this, you are not limited in the number of games you play, but this depends on your laptop’s model.

Gaming laptops released in the last three years or so can play the latest games, even if you have to lower some settings to do so.

It Is Still a Laptop?

Many gaming laptops are difficult or sometimes impossible to upgrade. This is because manufacturers pack as many powerful components as possible in a small space and thus end up layering them. While you can upgrade the RAM and drive in many of them, forget about replacing the CPU unless you know what you are doing.

Gaming laptops are incredibly useful for those who want lots of power in a portable package. They offer many benefits over desktops and perform really well even in office or home settings. 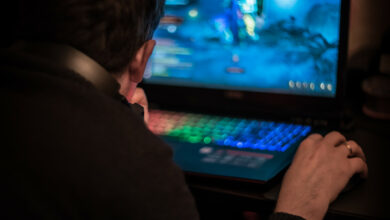 The Best Lenovo Gaming Laptops of 2020 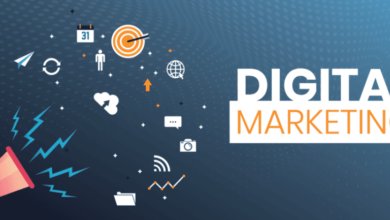 The Basics: What is Digital Marketing? 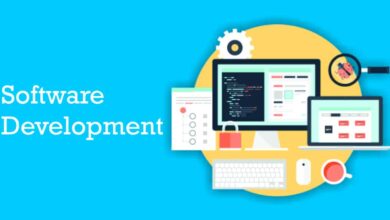 How to Start Developing Software 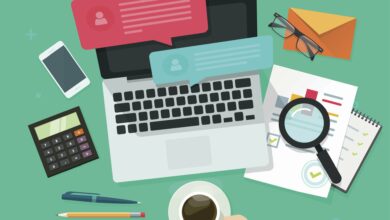 Ways to Upgrade Your Tech Skills