After releasing so many teasers on the social media, OnePlus has just confirmed that it will launch the successor to the OnePlus 5 called OnePlus 5T on November 16th in Brooklyn, New York. The company has started sending the invites for the official event and this time company will charge $40 per attender and the collected money will be donated to charity by the company. OnePlus 5T will have a full-screen display and will have a 3.5mm audio jack as well. After its launch on November 16th, it will be available for sale starting November 21st in North America and Europe. It will be available via flash sale on the same day in India and in China it will arrive on December 1st.

According to the rumors, the OnePlus 5T will have a similar design like the newly launched Oppo R11S smartphone and might be having the same specifications as well. According to the rumors, the new OnePlus 5T will feature a 6-inch Full HD+ 18:9 Optic AMOLED display with 2160 x 1080 pixels resolution and will be powered by the Snapdragon 835 SoC. It will feature a dual rear camera with 16-megapixel + 20-megapixel cameras and will have a 20-megapixel front facing camera. It will have a bigger battery and the device will have a fingerprint sensor on the back this time. More details will be available about the device near its launch or by its TENAA approval. 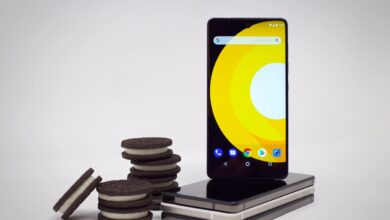 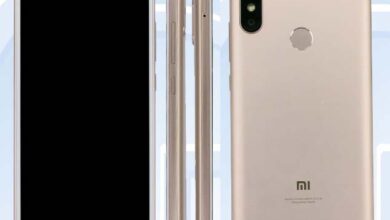 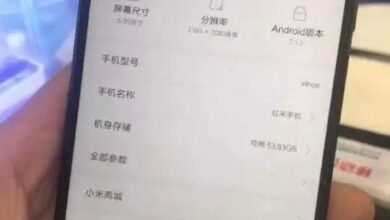 Redmi 5 Plus new Renders leaked with an 18:9 display 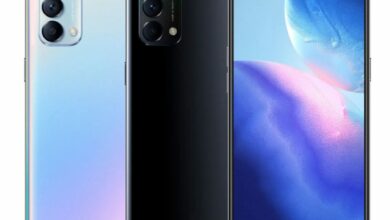